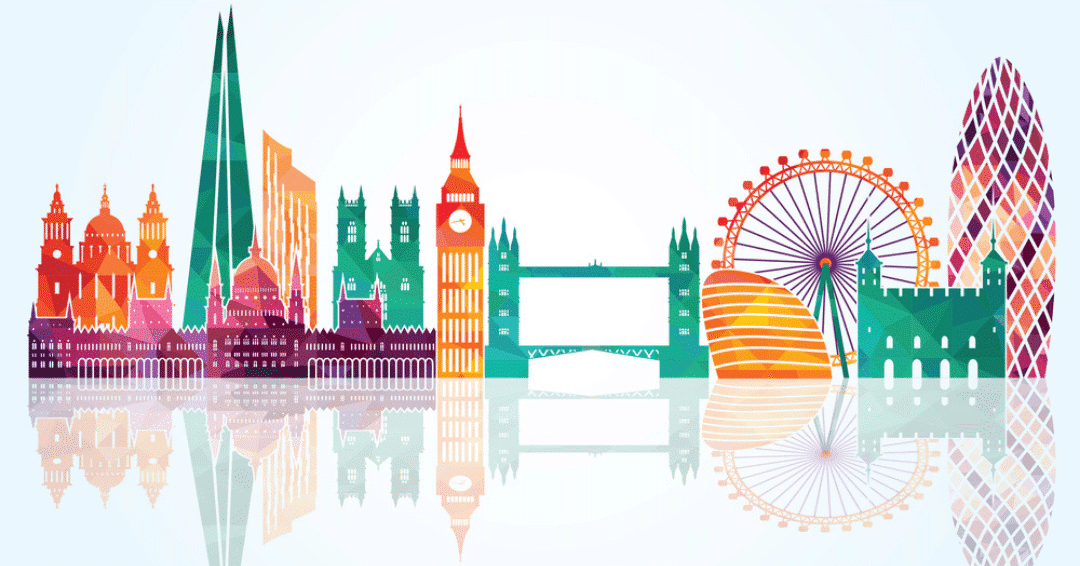 Languages of the UK, What language do people in the UK citizens speak?

English, of course! The truth, however, is that over 60 million people populates the United Kingdom, and many of them speak other languages besides English. Some of them don’t even know English, even though they live in the UK.

Indeed, the population of the UK is incredibly diverse, and people often underestimate how colourful is the linguistic landscape there.

In this blog, you will learn more about the indigenous and foreign languages spoken in the UK’s territory.

1. History of the UK

The UK, often called Great Britain, England or the United Kingdom of Great Britain and Northern Ireland. Not many people know that these three names denote three different things.

To learn more on this matter, however, let’s look at the history of this region. Here is a short timeline1: 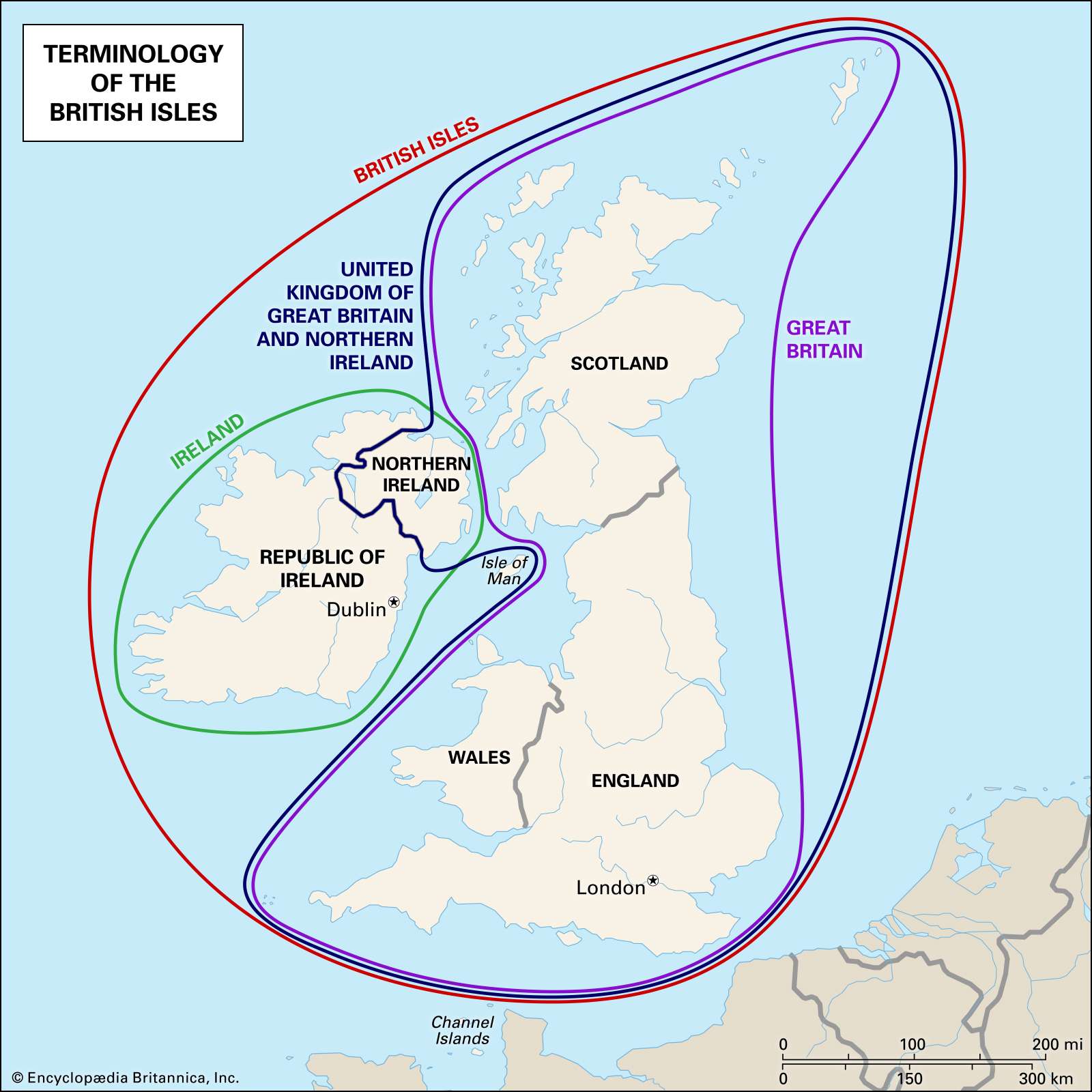 As you can see, the United Kingdom is not simply another name of England. It stands for the union of England, Scotland, Wales and Northern Ireland.

Despite this union, people kept their traditions and languages, which have contributed significantly to the linguistic heritage of the UK.

English is a de facto official language in the UK. It is the primary language spoken by 92% (50 million people) of the population.

The remaining 8% (4.2 million people) claim to have a different primary and native languages.

However, majority of them (3.3 million) have a proficient level of English. 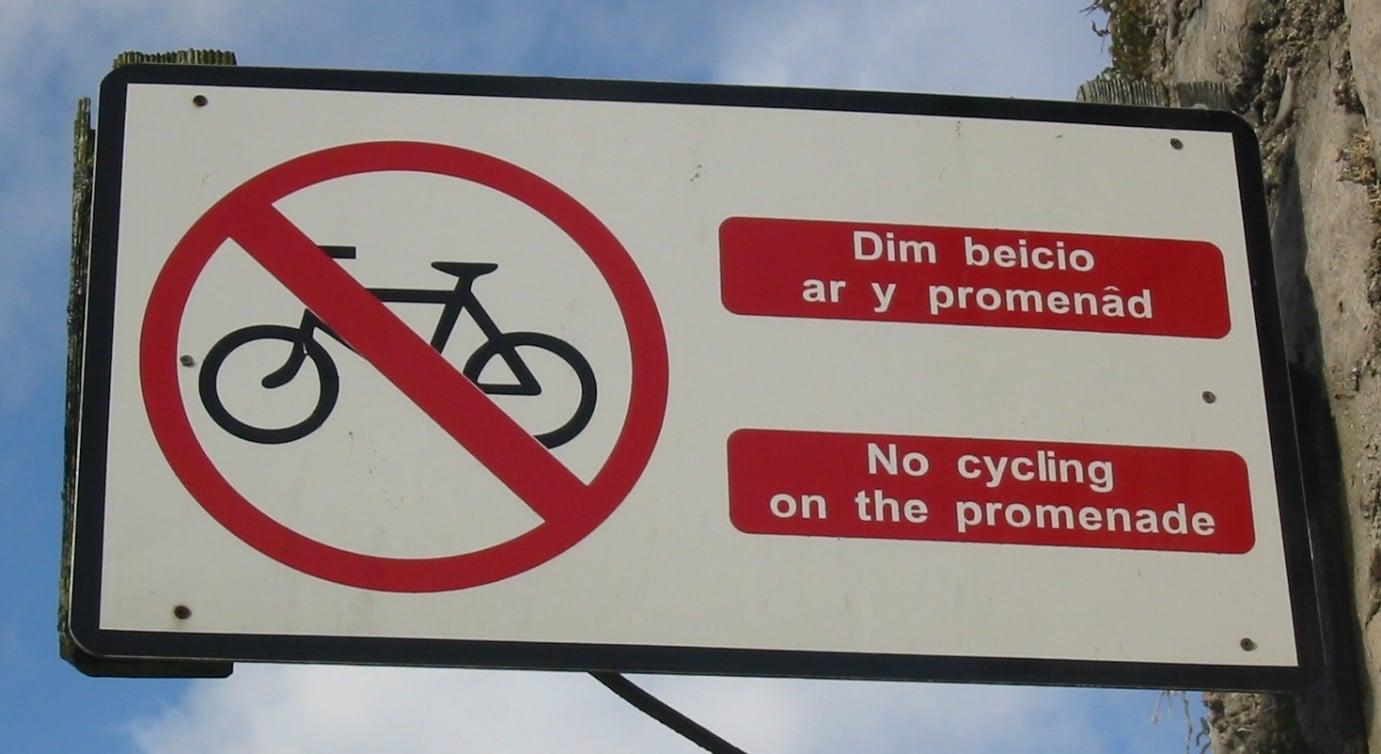 Nevertheless, English is not the only indigenous language spoken in the UK.

Languages are an essential part of this notion of belonging to a particular nation.

In turn, this has resulted in a constantly growing number of young people interested in learning some of the dying out indigenous languages of the UK. 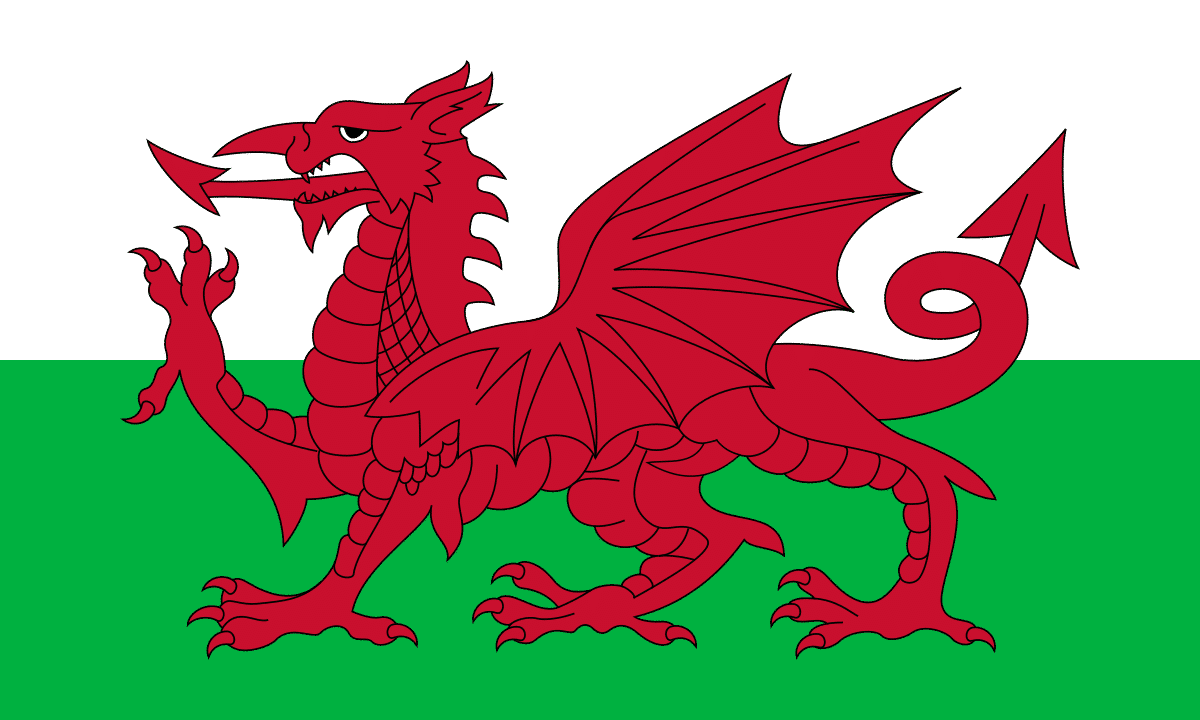 Irish with 5,730 speakers and Cornish with only 600 speakers are among the minor indigenous languages and are on the verge of becoming extinct.

3. The fastest-growing foreign languages in the UK

Around 5% of the UK’s population are estimated to speak immigrant languages or languages brought by immigrants to the UK. Here is a complete list of the most widely spoken foreign languages in the UK: 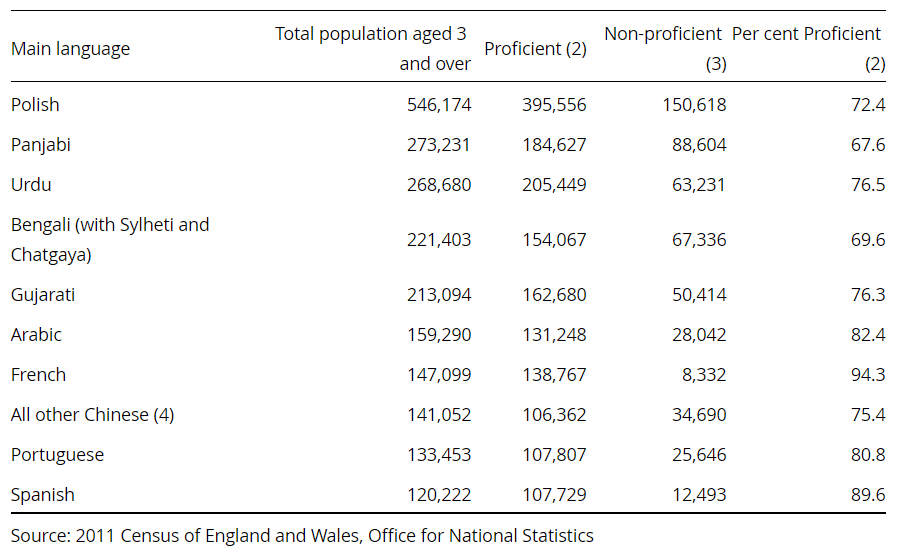 As you can see, Polish is the most widely spoken immigrant language by over half a million people.

Speaking Polish is mainly due to opening the borders between Poland and the UK after joining the European Union in 2004. 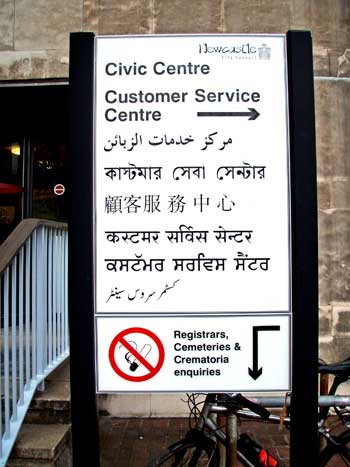 Most of the immigrants from these countries have come to England during the colonial past of England.

Between the 19th and 20th centuries, many people came from South Asian colonies to look for a better life in the UK. 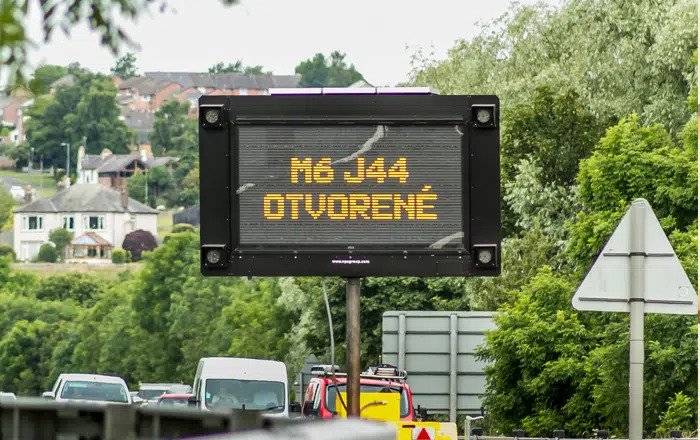 The number of immigrants has been steadily declining, especially after Brexit. Nevertheless, the UK remains as multicultural.

Cities such as London are megapolises where millions of foreigners live together.

This cultural diversity is the most significant contributor to England’s rich linguistic heritage.

London is one of the most linguistically diverse landscapes globally, with over 250 languages spoken there.

Besides English, which over 3.6 million people talk, some of the most widely spoken languages in the multicultural capital of the UK are: 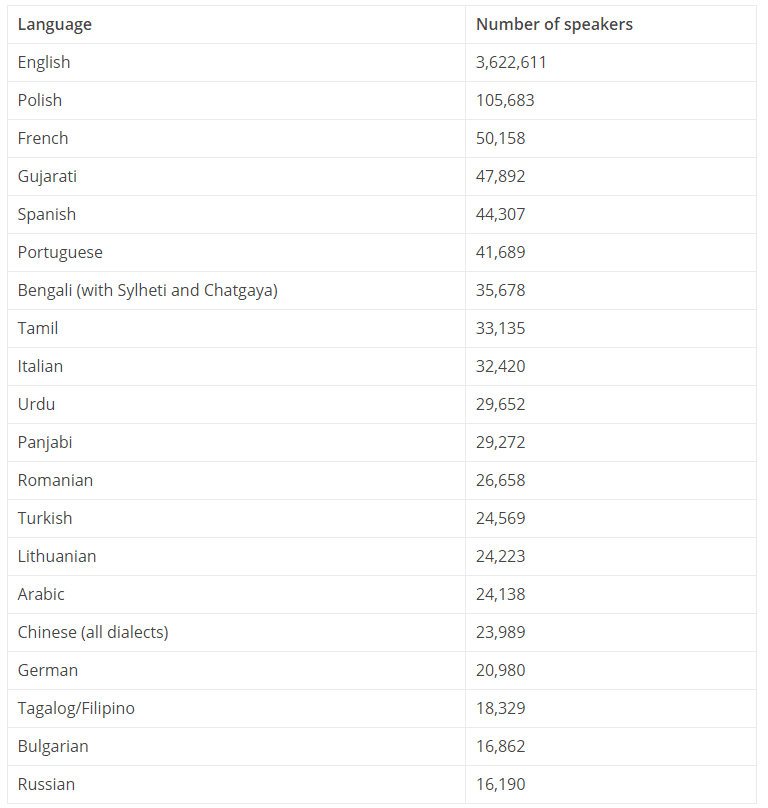 English is only a tiny fraction of all languages spoken in the city of London. It’s pretty fascinating how diverse these this city is linguistically.

5. Educational policies and the future of languages in the UK

Despite their union, the educational systems of England, Scotland, Wales and Northern Ireland function independently from one another.

However, when it comes to language learning, they seem to operate very similarly.

In the UK, students, obliged to study a second language at school. The most common choices are French, German and Spanish.

Wales, many students opt for Welsh as a second language.

In Wales, some schools use Welsh as their primary language of conduct; however, this is the case for only a few Welsh schools.

Overall, educational policies in England do not promote language learning after the age of 14.

Most schools offer lessons in most European languages such as German, French, Spanish and Russian. Eastern European, South and East Asian languages are more or less excluded from the curriculum.

Nevertheless, foreign languages in the UK still seem to stand a chance before the ever-growing popularity of the English language.

The UK population is incredibly diverse, and as we have already discussed, languages are a central aspect of national identity.

Thus, it is doubtful that all these foreign immigrant languages will die out any time soon.

What’s more, many young people pick up indigenous languages such as Cornish, Welsh and Irish.

UK has a diverse linguistic heritage – besides English, there are quite a few other indigenous languages spoken on the British Isles, such as Scots, Irish, Welsh.

The colonial past and the more recent migration waves have also influenced the linguistic landscape.

The result is an exciting fusion of European and Asian languages – a phenomenon unlikely to be seen almost anywhere else in Europe!

END_OF_DOCUMENT_TOKEN_TO_BE_REPLACED 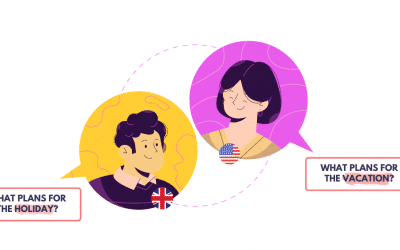 Have you ever heard of pluricentric languages? Languages are like living creatures – they don't simply exist. Instead,...

END_OF_DOCUMENT_TOKEN_TO_BE_REPLACED 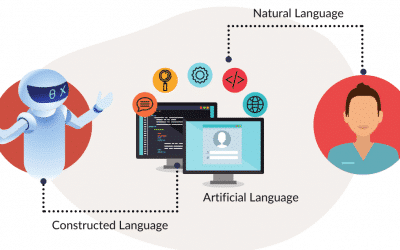 There are thousands of different languages in this world. Have you ever thought about the difference between natural...