Indian Languages We Translate for You

Translate any type of document in all Indic languages.

Powered by technology, translated by humans.

Upload your document and get a quote 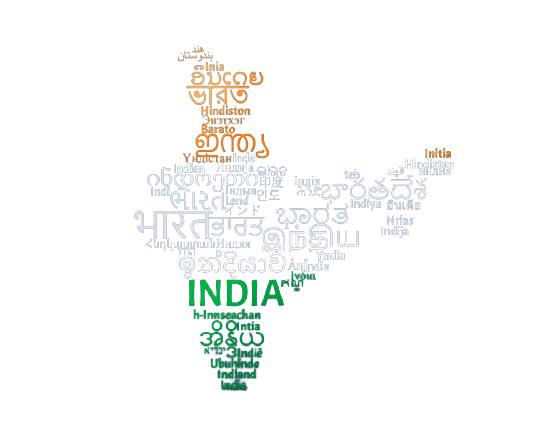 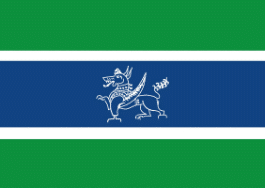 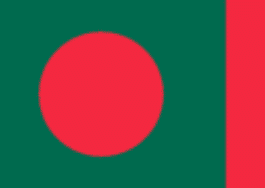 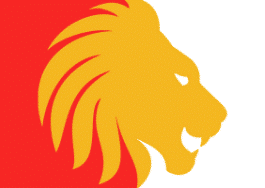 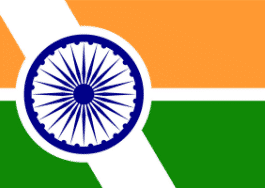 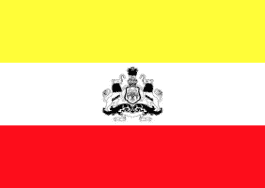 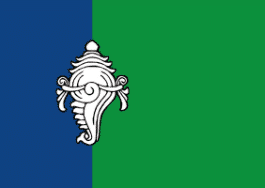 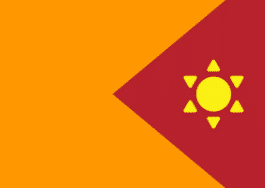 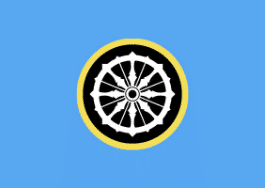 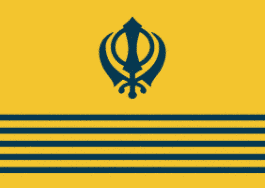 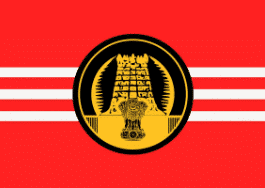 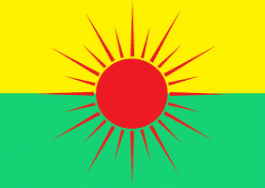 About Our Translation company in India 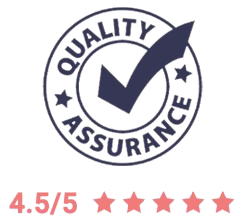 With a pool of more than 10,000+ translators/ transcribers / voice-over artists worldwide, Milestone Localization is the top translation company in India.

Services Offered by our Translation Agency In India

WHY CHOOSE OUR INDIAN TRANSLATION COMPANY?

Get a Quote Within 4 Hours

the technology we use in our translation company

We use NMT and MT to translate large volumes of data. Translations are post edited and throughly checked for quality by linguists

Previously translated segments are automatically matched, helping to save time and money and boost efficiency and productivity.

Key terms and phrases are identified and saved for each, helping maintain quality and consistency across documents and files

Got questions related to our professional translation services?

Our team is ready to help you with your translation needs. 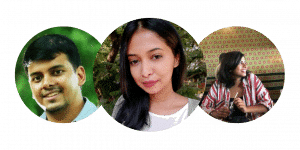