Translate and adapt your content from German to English. 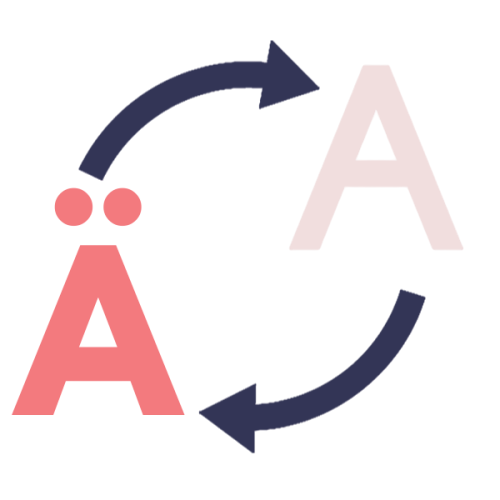 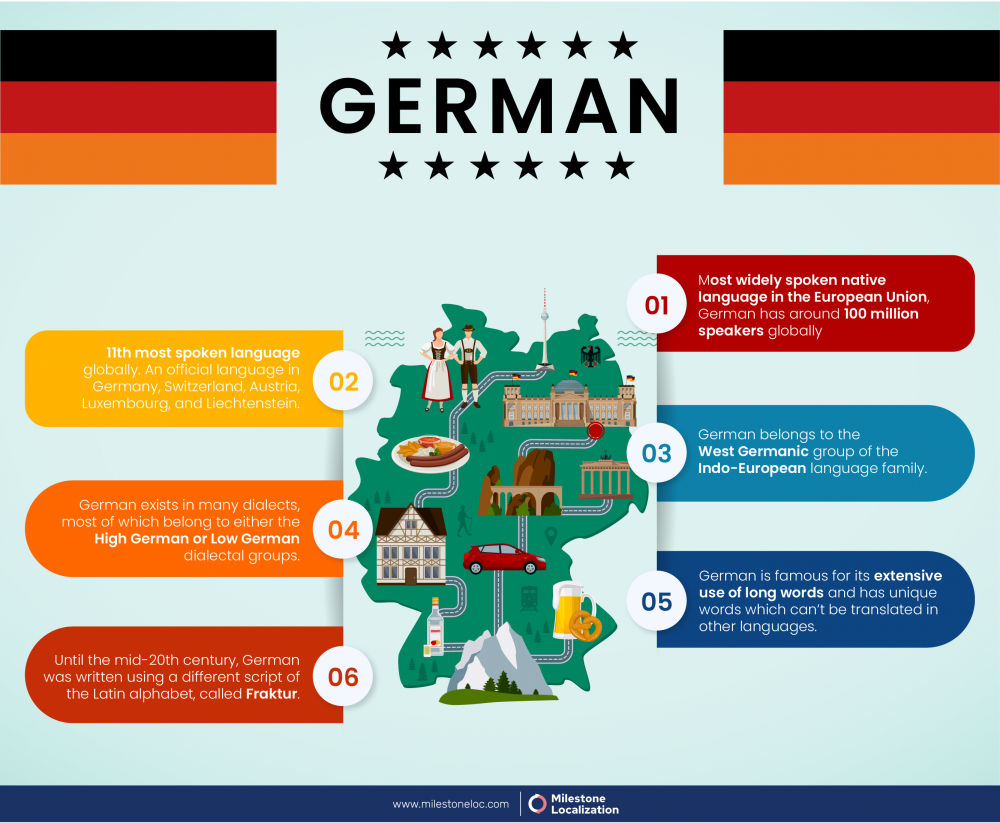 Recognized as the most widely spoken native language in the European Union, German has around 100 million speakers globally, making it the 11th most spoken language in the world. It is an official language of 5 countries – Germany, Switzerland, Austria, Luxembourg, and Liechtenstein and was once the lingua franca of much of Eastern Europe. The language’s prominence in the global arena cannot be emphasized enough. It is recognized as a widely sought after language for business communication, emphasizing the need for German translation services for your company.

As the fourth-largest economy in the world, Germany is an economic superpower. From vehicles to machinery, German technology has created a niche for itself in the international market, making it the largest capital exporter in the world. The country is today, the most sought after location for international trade fairs. German is also the most widely spoken language in Switzerland, whose economic strength needs no introduction.

From watches and chocolates to tourism and banking, the Swiss economy is one of the most advanced in the world, making it the third richest landlocked country. However, a very small proportion of the German-speaking population in these countries can speak English. Using expert translation services for German to English and German translation to English can help your businesses to target the economic prowess of German-speaking regions and realize immense benefits.

Why Choose Our English to German translation services?

Our Translation Services in German

Transcription to and from German

Interpretation to and from German

Translate your books from German to English to reach millions of new readers.

We translate textbooks, biographies, manuals, and fiction books in English and German.

Are you looking for a reliable language service for your corporate document translation needs between English and German?

German translations for every industry