Translate and adapt your content from French to English. 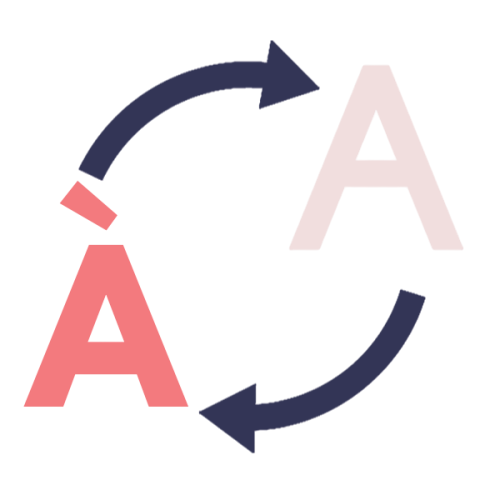 or any of the 29 French-speaking countries

Did you know that more than half of French speakers live on the African continent? French is one of the fastest-growing languages in the world with around 300 million speakers.

We have native French linguists in Canada, Cameroon, Chad, Congo, Lebanon, France, Monaco and 15+ other countries.
Based on your requirements, we will find the right linguist for the locale of French you need to translate into.

Why Choose Our English to French translation services?

Our Translation Services in French

Transcription to and from French

Interpretation to and from French

Translate your books from French to English to reach millions of new readers.

We translate textbooks, biographies, manuals, and fiction books in English and French.

Are you looking for translating your legal documents from French to English or vice versa? You are in the right place for the 100% accurate French legal translation within your budget.

Are you looking for a reliable language service for your corporate document translation needs between English and French?

French translations for every industry