Translate and adapt your content from Chinese to English.

Prices start at $0.04 per character 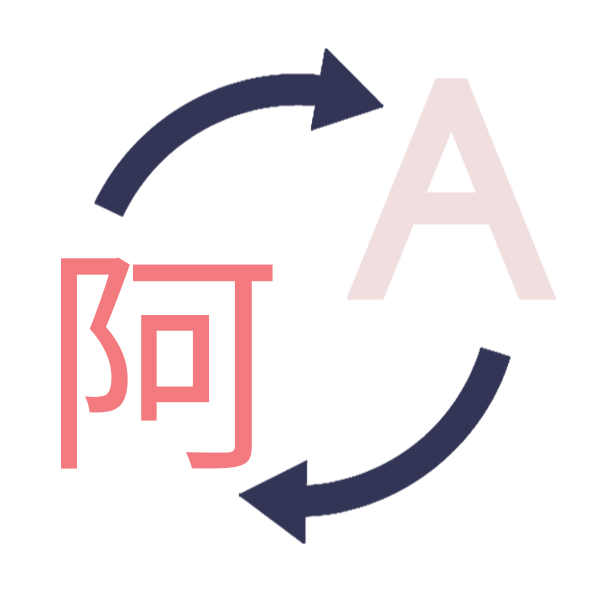 Traditional characters are typically more complicated than simplified characters and have more strokes. There are also a few characters with different meanings in traditional and simplified Chinese.
Cantonese, spoken in Hong Kong, Macau and Guangdong uses the traditional Chinese script and has come colloquial words of its own.

Businesses expanding into China usually pick the simplified version of the script. The simplified script can easily be read and understood by learners of the tradition script (the opposite isn’t true).

We understand your business requirements and pick the script most suitable to meet your Chinese expansion goals. Our linguists adapt your content, keeping intent and context intact, so it resonates with Chinese audiences.

Why Choose Our English to simplified Chinese translation services?

Transcription to and from Chinese

Interpretation to and from Chinese

App and Software Localization for Aisa

We translate textbooks, biographies, manuals, and fiction books in English and Chinese.

Are you looking for translating your legal documents from Chinese to English or vice versa? You are in the right place for the 100% accurate Chinese legal translation within your budget.

Are you looking for a reliable language service for your corporate document translation needs between English and Chinese?

Our expert mandarin chinese translator work on courses so they resonate with local learners.

mandarin chinese translation for every industry

Our Expert English to mandarin translators

starting at
$0.04/per character
Order Online

starting at
$0.08/per character
Order Online