Most Spoken Languages of South Asia 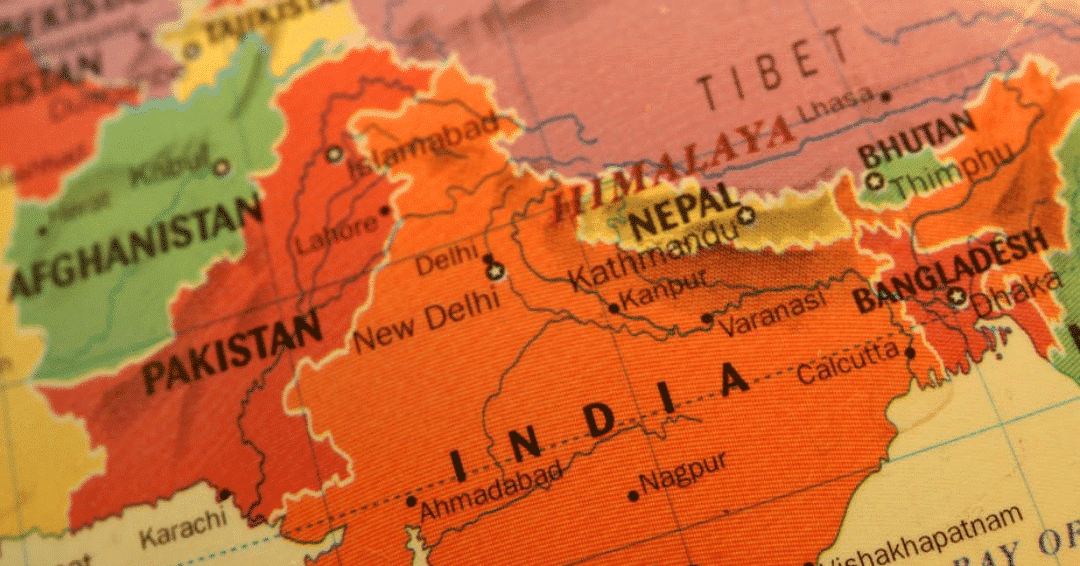 South Asia is a vast region that consists of Pakistan, India, Nepal, Bhutan, Bangladesh, and Sri Lanka. Afghanistan and Maldives are often considered a part of South Asia as well.

This region is often referred to as the Indian subcontinent since it is located on the Indo-Gangetic Plain and peninsular India. However, this term more frequently used to denote the group of Bangladesh, India, and Pakistan. 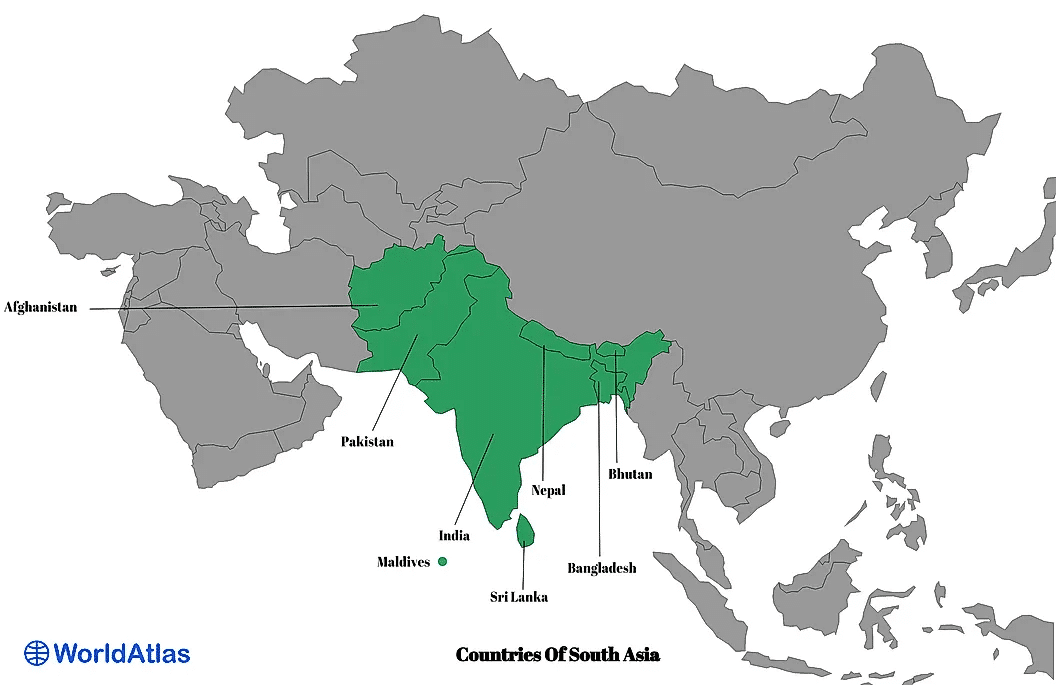 This area one of the most diverse regions in the world – both linguistically and culturally. South Asia is home to one of the earliest civilizations that the world has ever known – the Indus Valley civilization.

Today, South Asia is among the most densely populated regions in the world. In fact, nearly 1.9 billion people live in this region where one-fourth of the world’s population.

On its territory spoke hundreds of different languages and dialects. Some of them spoken by millions whereas others have just a few thousand speakers left.

While some South Asian languages are disappearing, others like Hindi, Punjabi, Bengali, Marathi are among the top 10 fastest growing languages in the world.

1. History and multilingualism of South Asia

A few decades ago South Asia did not exist in the regional sense we know it today. The countries of this geographical area define the British Raj.

In other words, the region ruled by the British Crown and was often referred to as the Indian Empire.

The territory of the British Raj or India covered more or less the territory of the whole region of South Asia. What’s more, in a formal sense, India was not exactly a colony, but rather a separate state which shared a Monarch with Britain. 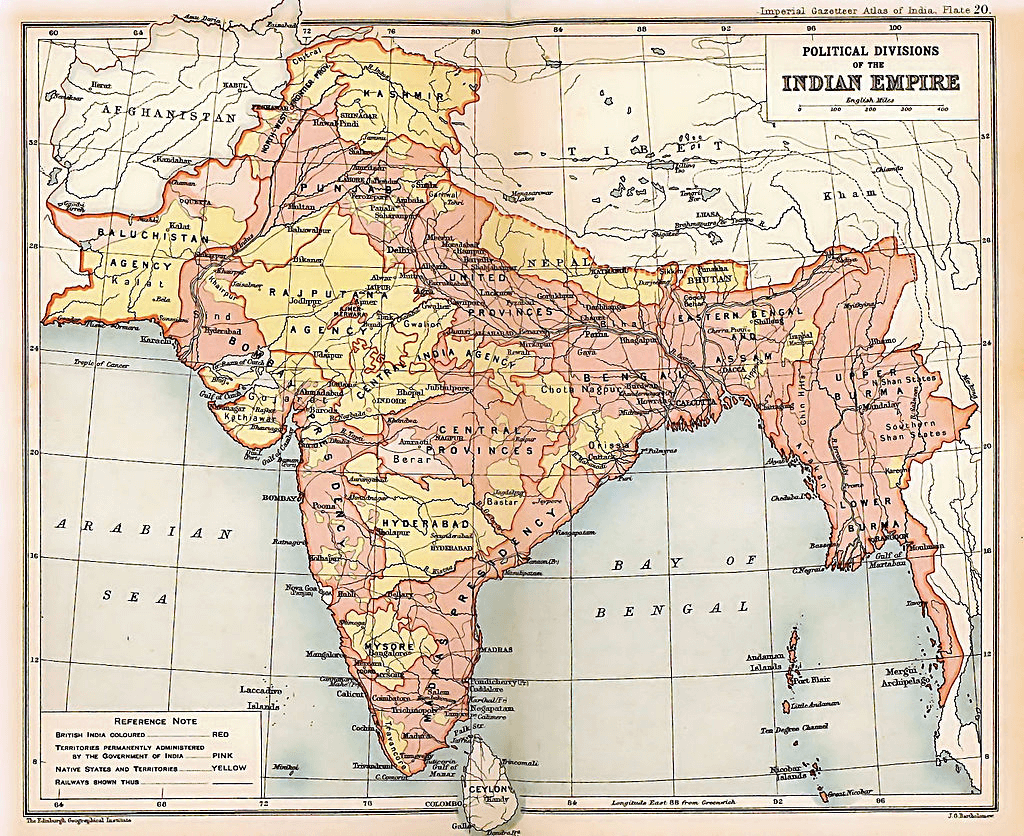 After the end of British rule in 1947, the so-called Indian Empire got divided, and other countries emerged. Initially, India and Pakistan recognized as independent states. Later on, in 1971 the People’s Republic of Bangladesh was established.

Despite the colonization of the region, South Asia has kept its linguistic and cultural diversity.

Although the countries of this region remained under British rule for over a century, it would be virtually impossible to define a national language or national literature of the region since this area is so diverse.

However, one should also think about the consequences of so many languages being spoken in one place. How do people communicate with each other when they have different native languages?

The multilingual population of South Asia

The multilingual population of South Asia is the subject of studies for many linguists. What’s more, code-switching or the use of words and phrases from one language into their main language can be frequently observed in this multilingual region.

Linguists have observed how different languages are allocated to particular domains and there are no bilingual institutions or certain overlaps between the spheres.

For instance, humanitarian subjects are generally taught in the indigenous languages of the region while science, technology, and math in English.

Nevertheless, despite the heavy influence of English, Hindi, Punjabi, Bengali, and Marathi remain among the top 10 fastest-growing languages in the world.

Also Read: Hinglish- A Report on Usage and Popularity in India

2. The writing systems of the South Asian languages

According to archeological evidence, the first written language in India dates back to the third millennium B.C.E.

However, the ancestor of most of today’s Indian scripts, Brahmi, appeared in the third century B.C.E. Later on, it developed into the script of the Devanagari writing system and influenced the script of the Dravidian language family.

Islam and its holy book the Quran brought about the Arabic script which heavily influenced the Urdu writing system. 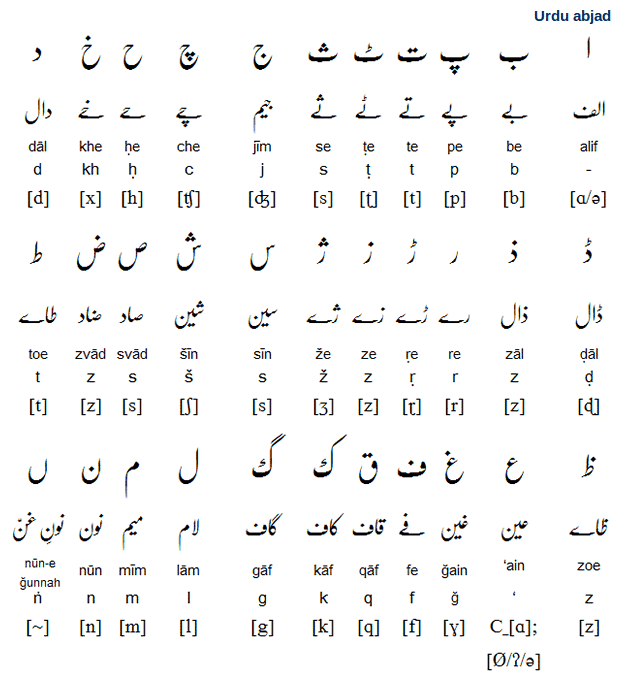 Lastly, European colonialism and more particularly, the establishment of English led to the adaptation of the Latin script.

Since the Roman script has less complex characters and is considerably more widely distributed, many publishers were pressed to transliterate the Indian languages into the Latin script.

3. The language families of the languages of South Asia

Moreover, there are tribal languages and dialects which, however, do not belong to any language family (for more information have a look at the map below). 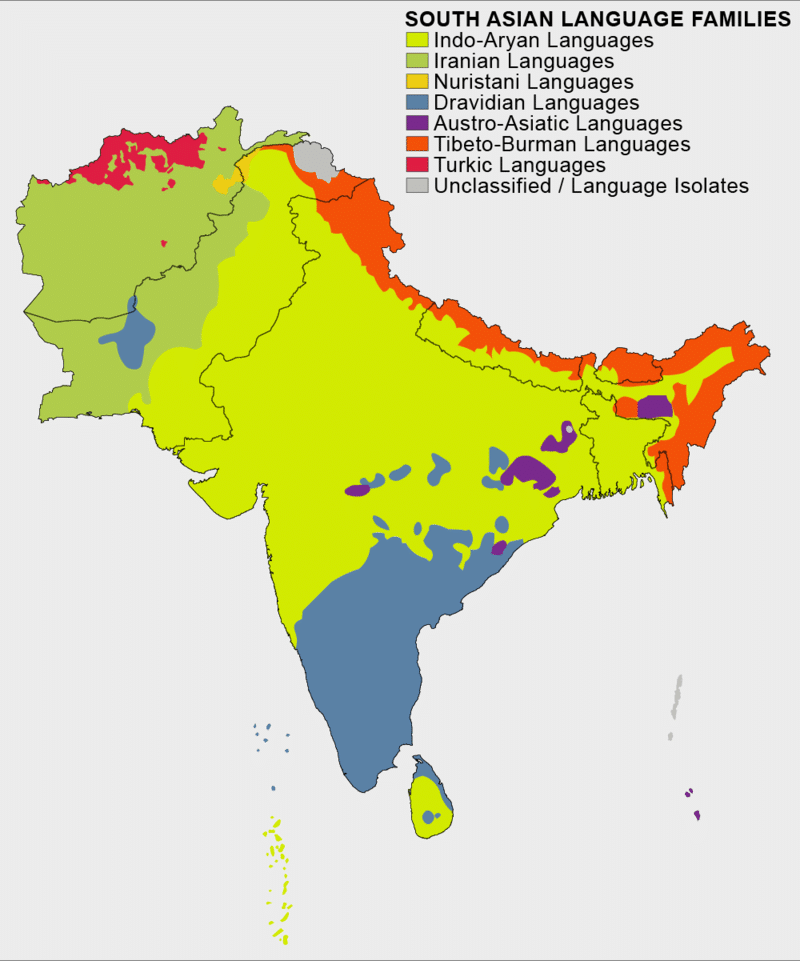 Thousands of languages spoken in this region, however, it would be hardly possible to summarize all of them.

This is why in this section we have selected the most widely spoken ones.

5. The English language in South Asia

English is among the most frequently spoken languages in this region – it is an official language in India, Pakistan, and the Maldives.

Moreover, English is the main medium of instruction in both public and private schools in quite a few Indian states.

In Pakistan and Bangladesh English is an obligatory subject at all educational institutions such as schools, colleges, and universities.

In fact, India is in the top 3 countries with the biggest English-speaking populations (only behind the USA) followed by Pakistan.

Table 12 below gives a more in-depth overview of the English-speaking population in the region.

It should also points out that there are several South Asian English subvarieties such as Bangladeshi, Indian, Pakistani, Nepali, and Sri Lankan Englishes.

They have only very few differences between each other and thus, they are to a great extent mutually intelligible.

What’s more, their differences are mainly in terms of vocabulary and pronunciation since it is adapted to the local language.

South Asia also publishes more literature in English than any other part of the world outside of the UK and North America. This clearly shows the status that the English language has in this region.

6. Official languages of the countries of South Asia

Despite this incredible linguistic diversity, only a few of the languages of South Asia are recognized as official languages in the countries of the region.

The following table presents a more thorough overview of the official languages in South Asian countries.

Without a doubt, the linguistic diversity of South Asia is one of a kind! What’s even more fascinating is the fact that all these languages have survived despite the century-long British rule.

Today English has adapted to the indigenous languages of South Asia and they co-exist in harmony.

Moreover, owing to the population and growth of the region, it seems like Hindi, Punjabi, Bengali, and Marathi have the potential to even surpass the popularity of the English language in the decades to come.

← Prev: Official Languages of Kenya [Updated 2021] Next: German VS Polish – How Different Are These Two Languages? → 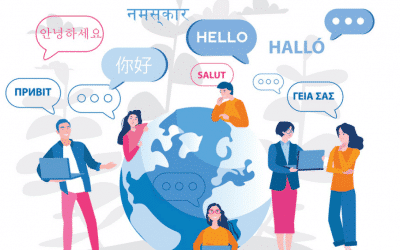 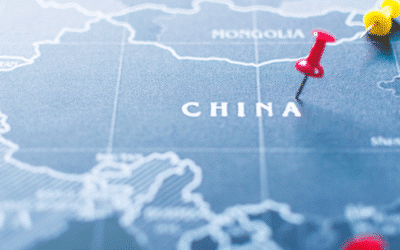 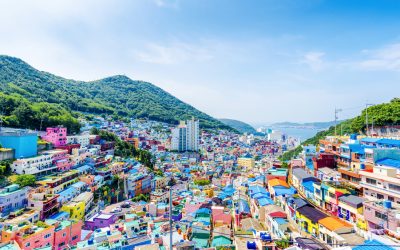