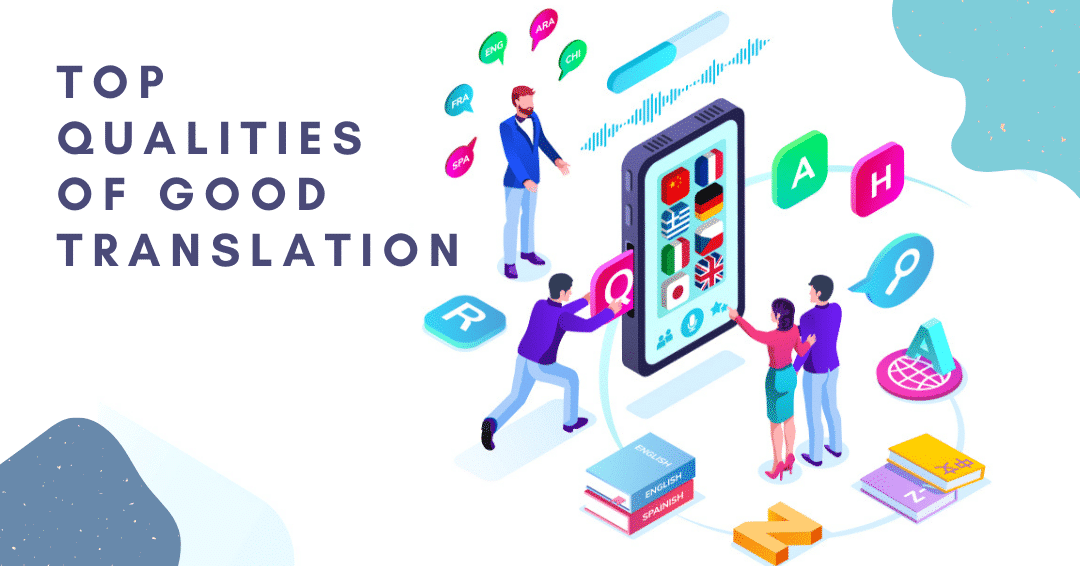 Every client wants ‘a good translation‘ of their content; however, only a few know what actually makes a translation good.

Communication is central to the production of quality output. But, of course, communication is two-sided, meaning that both the client and the translator should actively participate in exchanging ideas.

A good translator will always attentively listen to their client’s requirements and be open to discussion.

Also Read: How To Recruit The Right Translator

Besides excellent communication skills, a good translator should know the main objectives of a translation, such as an audience, type of the text (e.g., technical or literary), purpose (e.g., inform or inspire), etc. In this way, the translator will successfully do their job.

In general, a good translation service should be fast and reliable and done by certified translators to ensure high-quality output in various languages.

However, this is not enough to evaluate the quality of a translation.

In this blog, we will look at the top qualities of a good translation so that next time you contact a translator, you will know what to look for!

What sets apart a good human translator from a machine translation engine is accuracy! Humans are second to none in their ability to discern the right word or phrase to achieve a high-quality translation. 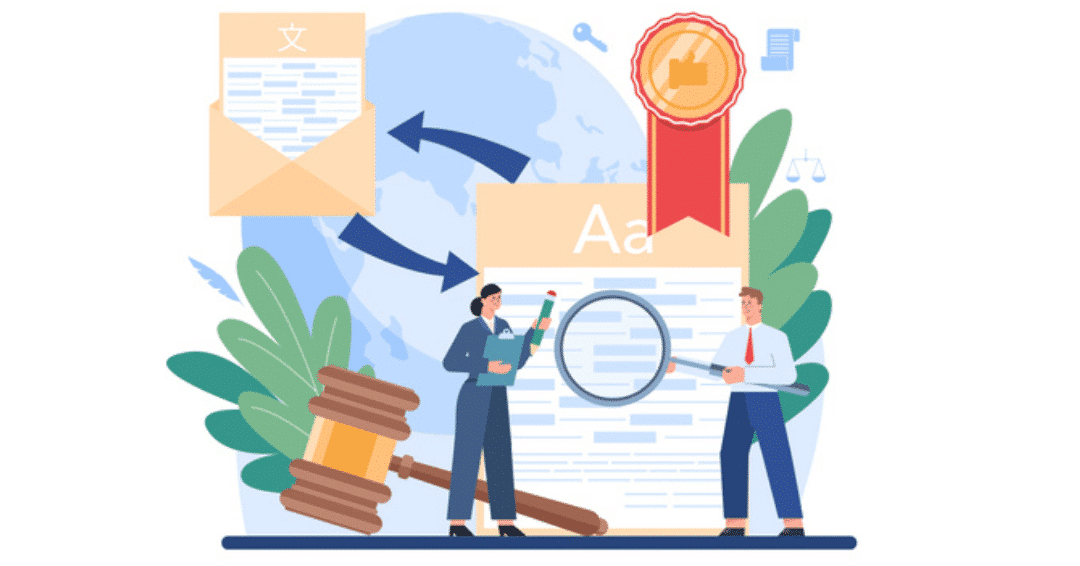 But what exactly is accuracy? Accuracy means that the target text (or the final translation) should convey the same meaning as the source text.

Besides meaning, however, the translator has to maintain the tone, style layout, etc. What’s more, there should be no missing words, phrases, or sentences.

Acronyms and rhymes should adapt well. Generally, a mistranslation might have adverse consequences; thus, accuracy is a must!

To fulfil these tasks, a translators required to have an excellent command of their working languages. On top of that, they should have expertise in a specific domain (e.g., technical or medical translation).

Accuracy, in turn, means that they are well-acquainted with the peculiarities of the content they translate. Last but not least, they should have a keen eye for detail since we all know the devil is in the minor details.

For instance, if a translator is asked to work on medical documents, they need to have the appropriate medical education or specialization to fulfill the task. What’s more, if they have to translate the content from French to German, for instance, the translator is required to be a native speaker of (or at least be native-like fluent in) German.

While clarity might seem very similar to accuracy, these are two somewhat different characteristics of a quality translation. Nevertheless, clarity hinges on the translator’s language skills and attention to detail as much as accuracy.

In terms of translation, clarity refers to the easy comprehension of a text. Again, this is a rather vague yet complex term. A precise translation means that the target text should be written well so that the reader can understand its meaning without any difficulty.

On the other hand, accuracy is about the correct translation of the text, while clarity is all about perception.

For instance, complex sentences with many relative or subordinate clauses are very common in the German language. However, in English, this is not the case.

So, to achieve clarity the translator, expected to transform the long sentences in German into shorter ones in English. In this way, the targeted English-speaking audience can easily comprehend the text.

Translators might even be expected to edit the source text before translating it to achieve clarity when working with a poorly written source text. Indeed, any good translator knows that regardless of the source text’s quality, the output’s clarity should be guaranteed.

However, it is not easy to accomplish authenticity. To do so, there should be no mistakes (such as inappropriate words or tone) that might cast doubt on the authenticity of the target text.

For instance, a translator would never translate the German idiom “Ich verstehen nur Bahnhof” literary (“I only understand train station”). Still, instead, they would look for the appropriate equivalent in English – “It’s all Greek to me” would be a suitable English idiom, or they could translate it as “I don’t understand a thing!”.

By finding the equivalent words and phrases in the target language, the translator achieves authenticity. Accuracy, in turn, means that the target audience will never approach the target text as a translation but rather as an original work.

Authenticity is essential in the translation of literary works. A well-translated book or poem will be read as an original work. In fact, there is a ‘Best Translated Book‘ award that was inaugurated in 2008. 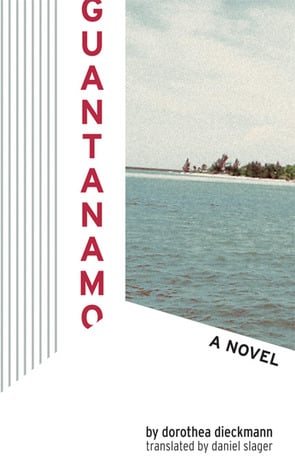 Indeed, a good translator should be so linguistically adept in their working languages that they know how to transfer the ‘feel’ of the original text. As a result, they can achieve this required level of authenticity.

The job of the translator, in turn, is to translate it appropriately and as authentically as possible. The translator may require to add some explanations. Other words, if translated literally, the tone of the source text might be offensive to the target audience.

In such instances, the translator needs to either adapt the style or add elements to make it clear to the audience.

Tone and style mean they have to use suitable colloquial expressions (e.g., idioms, jargon) if the text style is informal. On the other hand, if they work with literary text such as a poem, a translator must maintain even the rhythm or the rhyme of the piece.

Also Read: Why Translation is an Intellectual Pursuit

A good translator should always keep the audience of the target text in mind!

The translated content should be appropriately adapted to the cultural background of its audience. For instance, if the target text is related to foreign traditions or religions that are presumably unfamiliar to the target audience, it is the translator’s job to make sure that all terms are used appropriately. 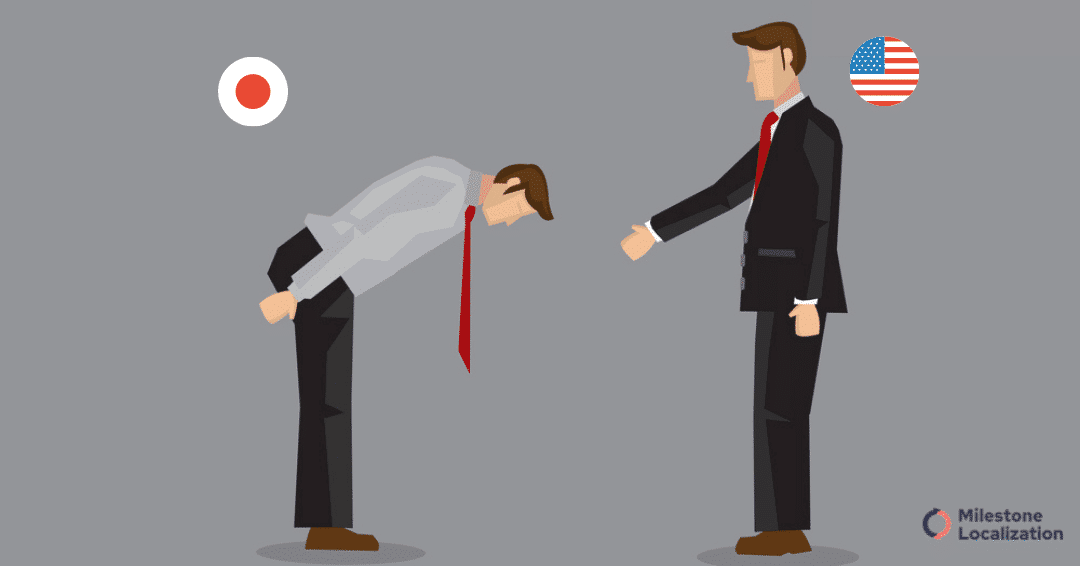 As you can see, accomplishing cultural appropriateness makes the translation process even more complex. This also means that a translator is required to be native-like fluent in two or more languages and know in-depth the culture of both the target and source locales.

Consistency is a must when it comes to any translation! Translation consistency refers to the regular and coherent use of appropriate language, tone, and style throughout the text. 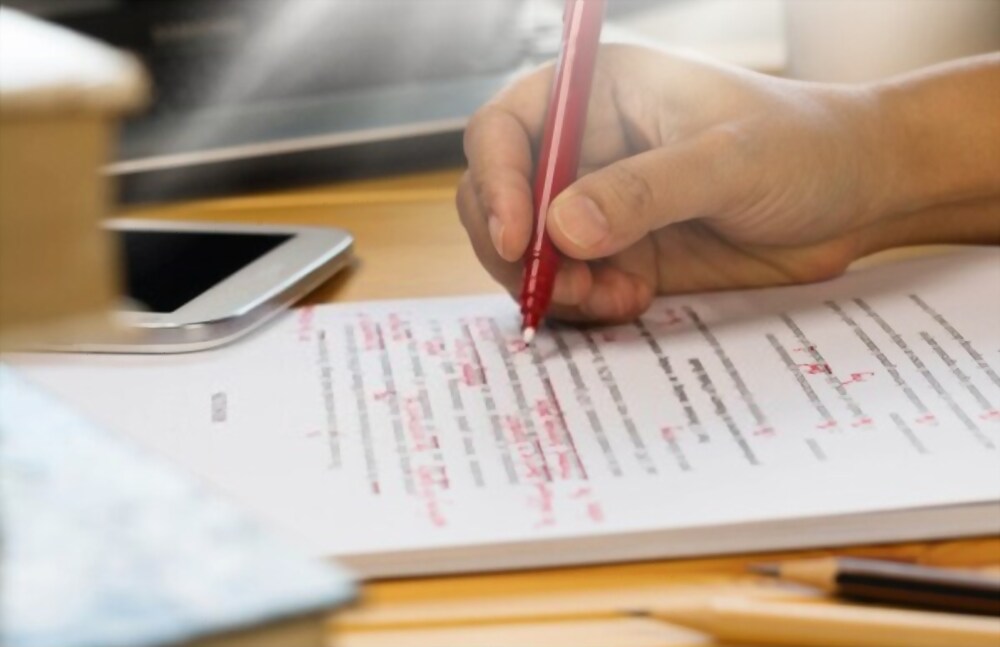 For instance, if a translator is working on a manual, they have to make sure that they use the appropriate terms, maintain a neutral tone, and adhere to the style required by the client.

In literary translation, consistency is essential. Therefore, the linguist should make sure that they use the appropriate common expressions and idioms, the correct spelling and punctuation throughout the work.

Languages are like living creatures, and they never cease to change. Their grammar, vocabulary, spelling – every aspect is changing. Thus, a good translator is always trying to stay up-to-date with their working languages. In this way, they can ensure that they use the appropriate words and expressions when they translate any content. 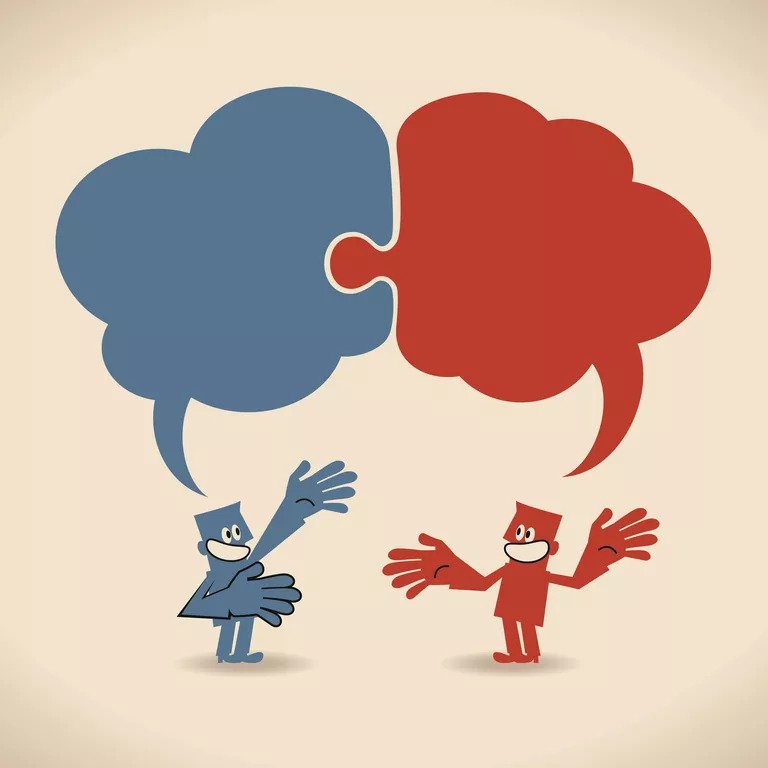 This aspect is essential for marketing content. For instance, if a translator is working on a marketing project targeted at younger people, they have to know the contemporary vocabulary of the youth so that they can address the target audience appropriately.

Learning a language has no end since tongues never stop evolving. Thus, translators should be as passionate about learning languages as they are for their job. They have to be eager to learn.

A good translation is solely dependable on both the translator’s abilities and clear instructions and guides provided by the client.

Besides good expertise in their working languages and area of specialization, several other aspects make a translator suitable; However, if there is a lack of communication between the client and the translator, it is doubtful that the quality of the output will be good.

Always make sure that the translator you work with is willing to communicate openly, has good time management skills, and is, most importantly, a reliable partner.

Are you looking for an accurate, clear, authentic, consistent and culturally appropriate translation? Contact us. 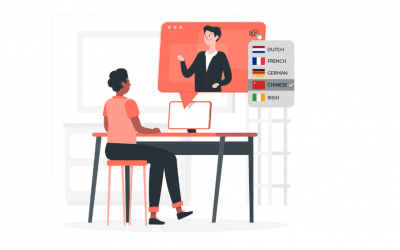 eLearning translation services are a great solution for companies who need to provide high-quality content to global...

END_OF_DOCUMENT_TOKEN_TO_BE_REPLACED 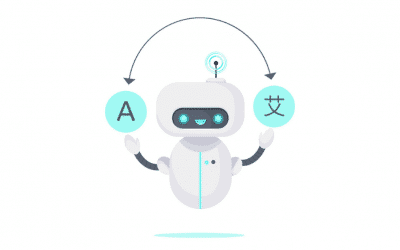 END_OF_DOCUMENT_TOKEN_TO_BE_REPLACED

Back Translation – What Is It and Why Is It Important?

Has a client ever asked you for a back translation? How can a translator prove their translation is the right one? Of...