Avail Finance provides Indians with an instant online loan app built for them to have access to Personal loans- anytime, anywhere. 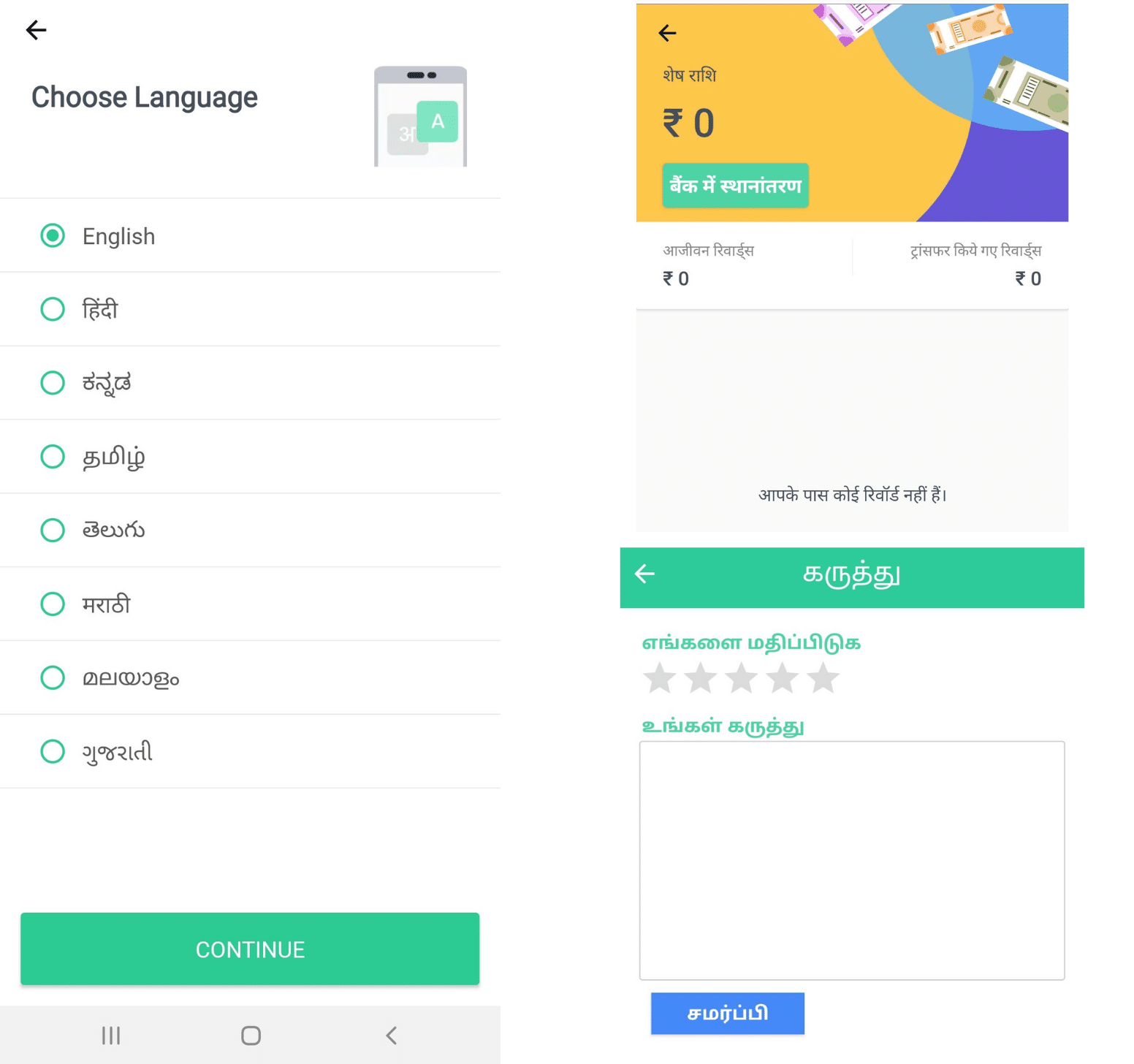 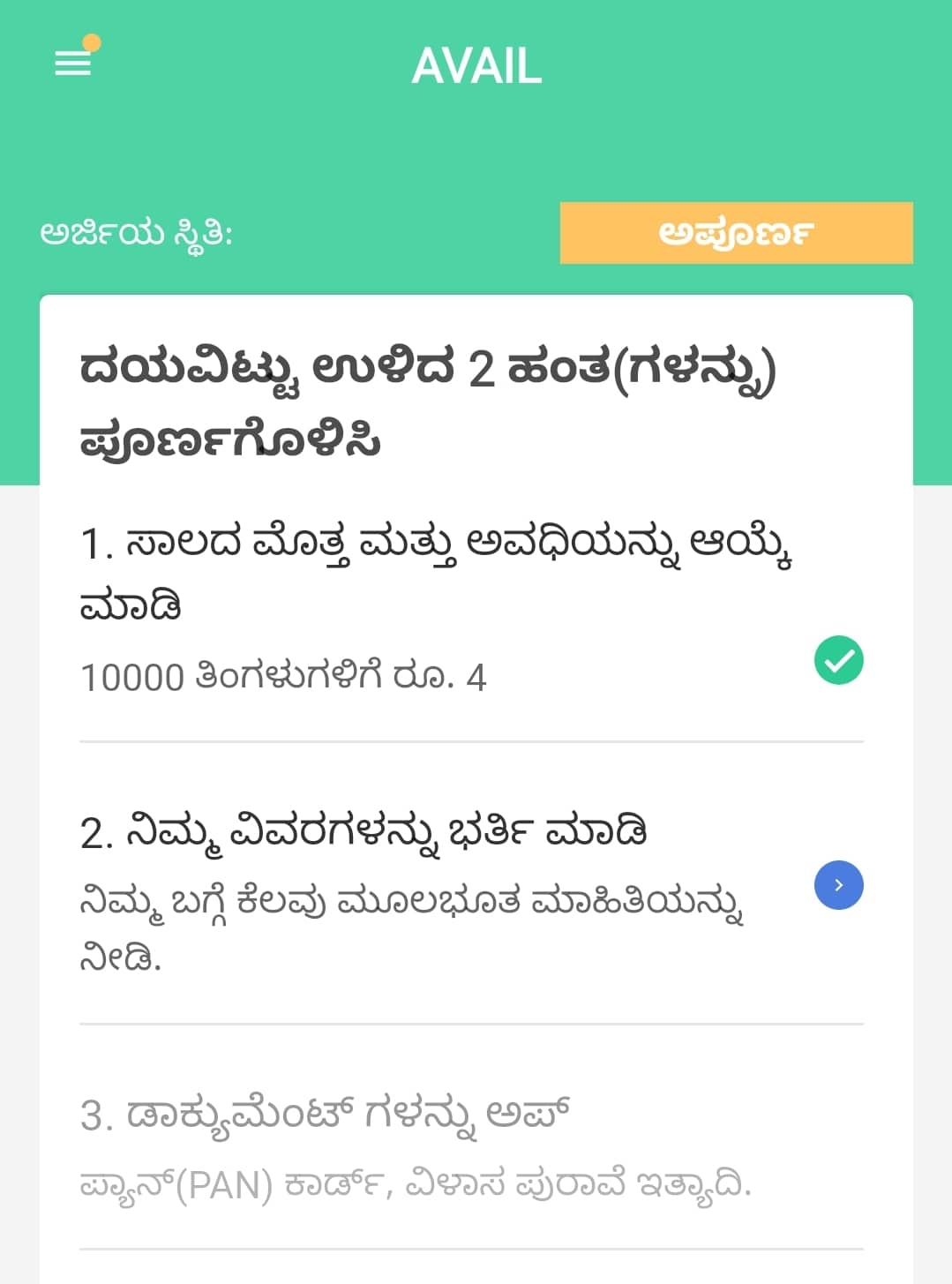 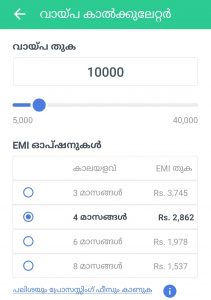 Only 10% of Indians understand English and there are 22 official languages in the country.

We translated and localized the Avail Android app in seven regional languages- Hindi, Marathi, Tamil, Telugu, Malayalam, Kannada and Gujarati. These languages are collectively spoken by more than 85% of India’s population.

For this project, we received the app strings in JSON format for localization. The text was extracted and a term list and style guide was created for quality and consistency across languages.

After the localized strings were uploaded, Milestone ran linguistic testing of the app in every language. This is to ensure there were no junk characters, alignment issues or missed content in the localised app.

“Milestone’s contribution was instrumental in enabling our growth levers by localizing the app in 8+ regional languages. Their timely delivery, experienced translators & utter professionalism worked out best for us.” 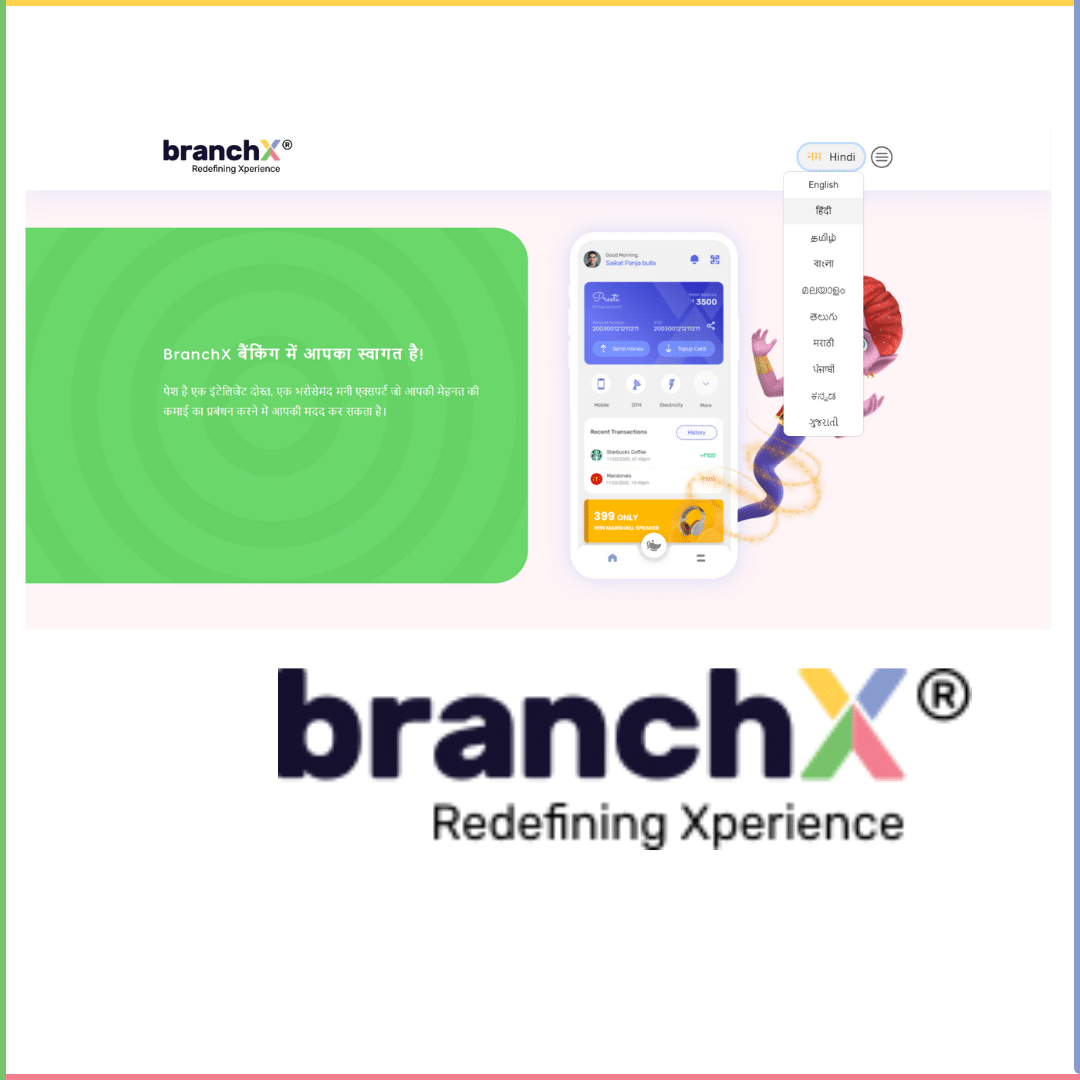