A published poet and blogger, mostly relying on writing to remain sane. Also a student of Economics at Lady Shri Ram College for Women, working on improving my on and off relationship with the subject. I prefer alone time, ghazals and Delhi in particular orders each day.


Kerala, sets apart not just its lush green fields, languishing backwaters, traditional sadya, and its iconic golden bordered kasavu sarees. An indispensable part of what makes the land what it is? It’s the Malayalam Language.

With close to 45 million native speakers, Malayalis tend to be emphatically proud of their language.

Not just that, given the huge Malayali diaspora, the language has a global spread, with speakers living in almost every part of the world. In fact, there’s a local joke that you’ll find a Malayali even on the moon.

A language set apart by its script, sound, and vocabulary, Malayalam proudly boasts of a uniqueness that makes it distinct from other languages in the region. From the history of its evolution to its dialects, words, and nasal tones, there’s a lot to explore in the language.

Let’s look at some of the most interesting facts about the Malayalam language.

Malayalam is perhaps the world’s only language that is a palindrome when written in English.

This means that the word is read the same when spelled forwards and backward.

The word Malayalam is a combination of 2 words – ‘Mala’ meaning ‘mountain’ and ‘Alam’ meaning ‘region’. Thus the word literally means ‘the mountain region’.

The term originally refers to the land under the Chera dynasty. Later on, it became the name of the region’s language.

Until the 16th century, Malayalam,  referred to by several other closely related names, including Malayanma and Malayalama.

2. A classical language with origins in Tamil 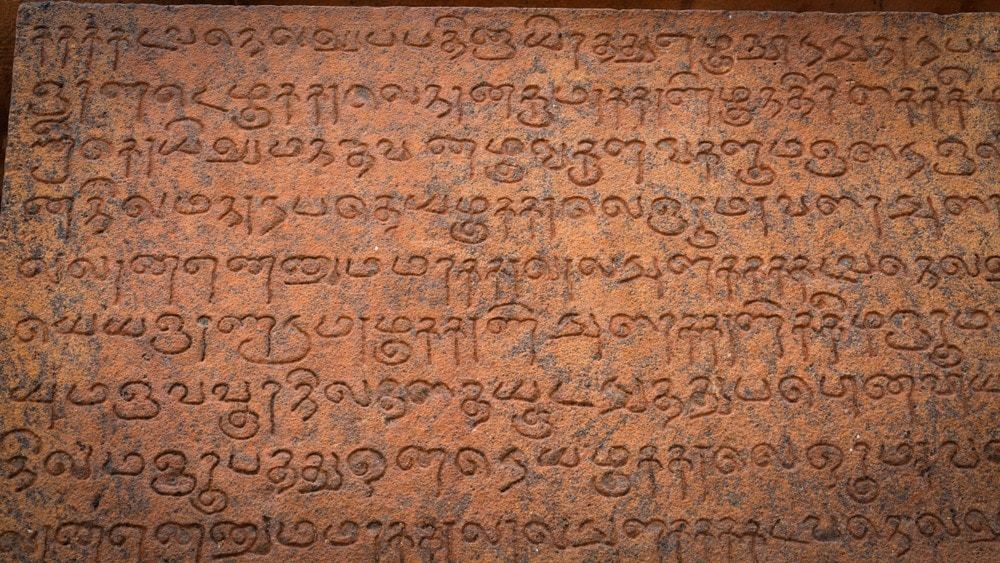 The popularly held opinion is that the Malayalam language evolved from Middle Tamil between the 9th and 13th centuries. Until then it was a western coastal dialect of Tamil.

However, there is also a contrary view that Malayalam did not originate from Tamil. Rather, both Malayalam and Tamil evolved from a common ancestor known as ‘Proto Tamil-Malayalam’.

‘Manipravalam’ was a macaronic language used in certain Malayalam language texts before it established its modern form in the 16th century. It was a combination of Tamil and Sanskrit.

The Manipravalam language and its script influence the modern form of the language greatly, so much so that Malayalam continues to be the one Dravidian language with extensive Sanskrit influence.

In 2013 Malayalam accorded the status of classical language by the Government of India.

3. Malayalam has some of the most complicated alphabets 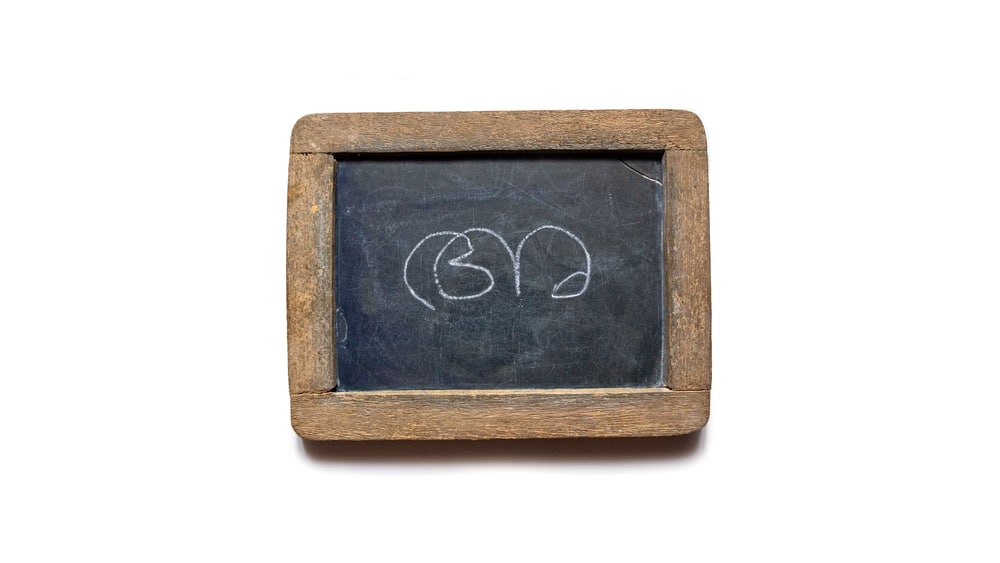 Written in the Brahmic script, Malayalam has 15 vowels, 42 consonants, and certain other symbols. In fact, the language has some of the most specific and complicated sounds represented in letters. Equivalent differences hardly exist in other Indian languages.

Nasal sounds form an indispensable part of the spoken form of the Malayalam language.

The most basic pronoun ‘me’ is a nasal tone, pronounced as ‘ñaan’, where the ‘ña’ sounds like the NY in ‘canyon’. So is the nasal sound ‘ng’ as in ‘sing’ used extensively.

Several words that may have equivalent forms in other Indian languages like Hindi, take on a nasal tone in pronunciation in Malayalam.

For example in the Hindi word ‘Sundar’, the d sound distinctly pronounced in the NDA cluster.

However, in the equivalent Malayalam word ‘Sundaram’, the d sound becomes silent in the NDA cluster and instead pronounced as ‘sunnaram’, producing a distinct nasal tone in its place.

5. The Malayalam script was literally and figuratively ‘moulded’ for the printing press

The original Malayalam script that began as what is called the Vattelettu, has undergone significant changes. These changes made so as to accommodate the needs of making moulds for the printing press.

Until Benjamin Bailey, a British missionary brought the printing press to Kerala, Malayalam was written and printed in the Grantha script with square type fonts.

In 1829, Bailey ushered in a momentous change in the history of Malayalam by replacing these with the round script that is used to date.

The script from Bailey underwent further changes as the needs of the press changed. Local newspapers like the Malayala Manorama have done significant changes in the script.

6. The European hand in Malayalam 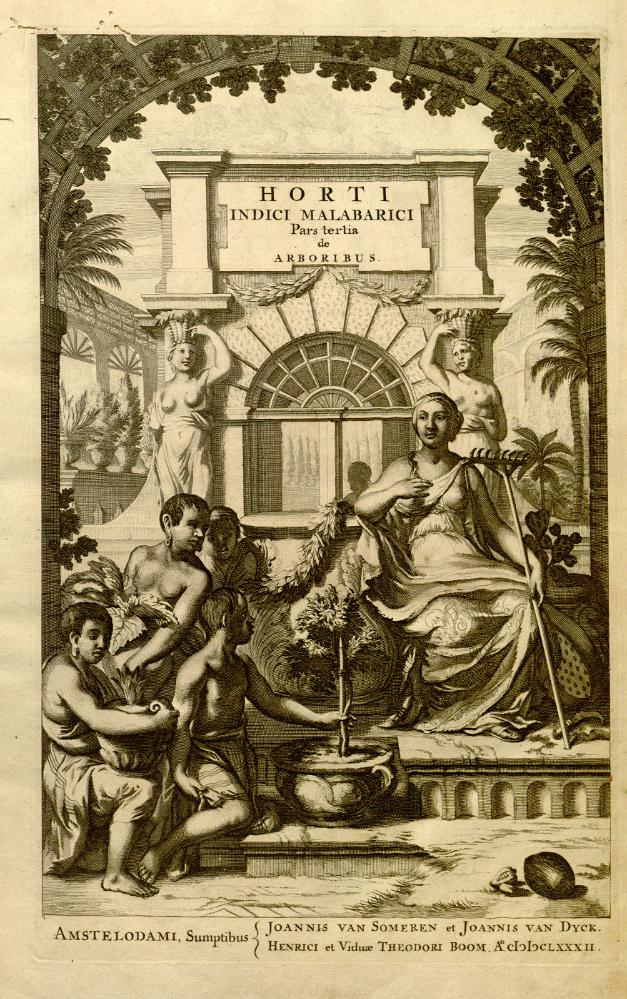 7. Malayalam was written in multiple scripts by different communities

Before the evolution of the modern script, different communities in Kerala adopted Malayalam into the script of their liturgical languages.

Arabi-Malayalam is a script still in limited use among the Muslim community of Kerala. It is a variant form of the Arabic script used to write Malayalam.

Also read: 10 Reasons Why Arabic Is An Incredibly Interesting Language

Suriyani Malayalam or Syriac Malayalam was a script in popular use among the Saint Thomas Christians of Kerala, also known as the Nasranis. Malayalam, adopted into the Syriac alphabet with certain additional orthographic changes. 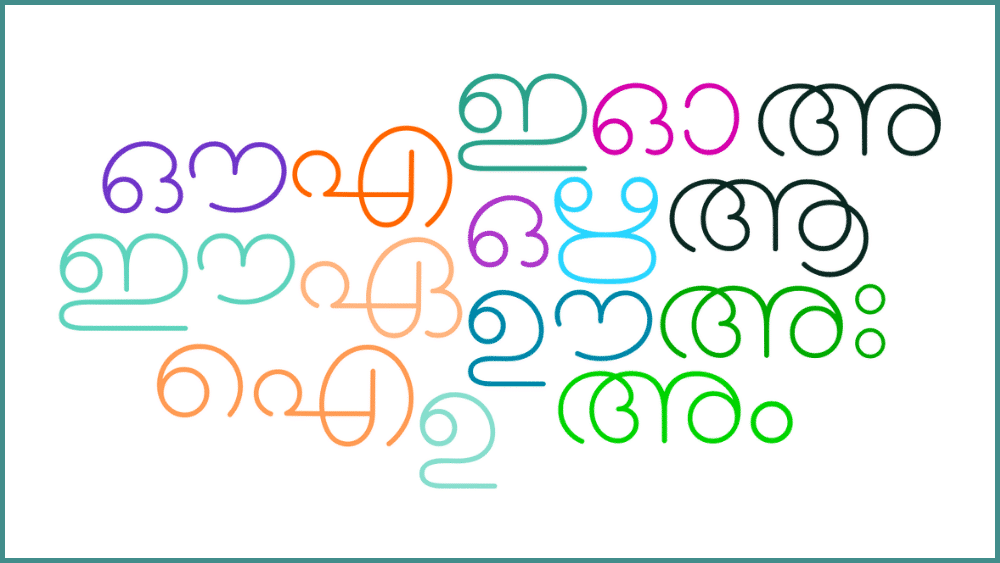 Though not as many dialects as other Dravidian languages like Tamil, significant variations exist in spoken Malayalam.

Caste and communal dialects are visible in Malayalam. The spoken form of Malayalam among the Mappila Muslims of Kerala has considerable influence on Arabic and Persian. Portuguese, Greek, and Syriac words find their way into certain dialects spoken by Christian communities.

While Hebrew, Syriac, and Ladino were dominant in Judeo Malayalam- a dialect spoken by the Cochin Jews who are virtually non-existent now in Kerala.

Jeseri and Byaare are 2 dialects of Malayalam that are extremely divergent from the Malayalam spoken in mainland Kerala.

9. A plethora of Loan Words

Malayalam is heavily influenced by several other languages that it consists of too many loan words.

These loan words that have come from languages like Portuguese, Dutch, and Arabic have become so ingrained into the everyday usage of Malayalam.

Arabic and Persian influences also abound in the language.

Thanks to Malayali youngsters, the language now has a repository of ‘new gen’ words. These are existing Malayalam words that have taken on completely new meanings and connotations according to the changing times.

Social media and movies have boosted the popularity of these new words.

The Malayalam language is as interesting and versatile as Kerala. Cultural transactions with a plethora of communities from across the world have shaped the language.

In a constant state of evolution, the next time you explore the language, Malayalam will have added a whole new set of quirky facts to itself! 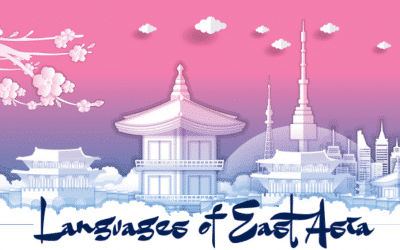