Translate and adapt your content from Arabic to English. 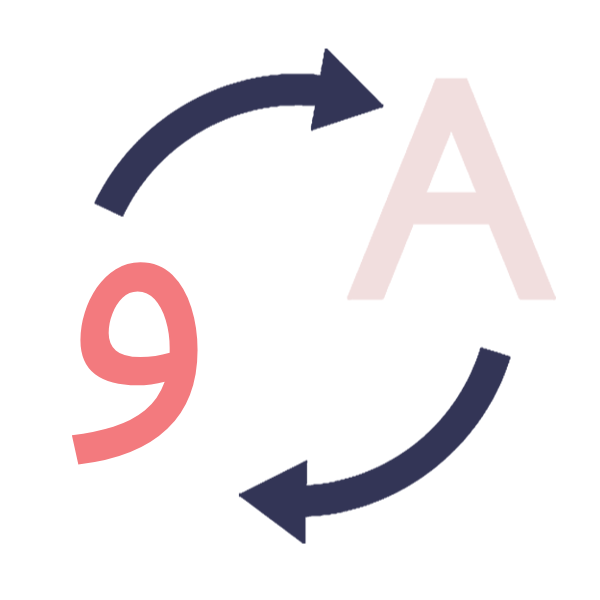 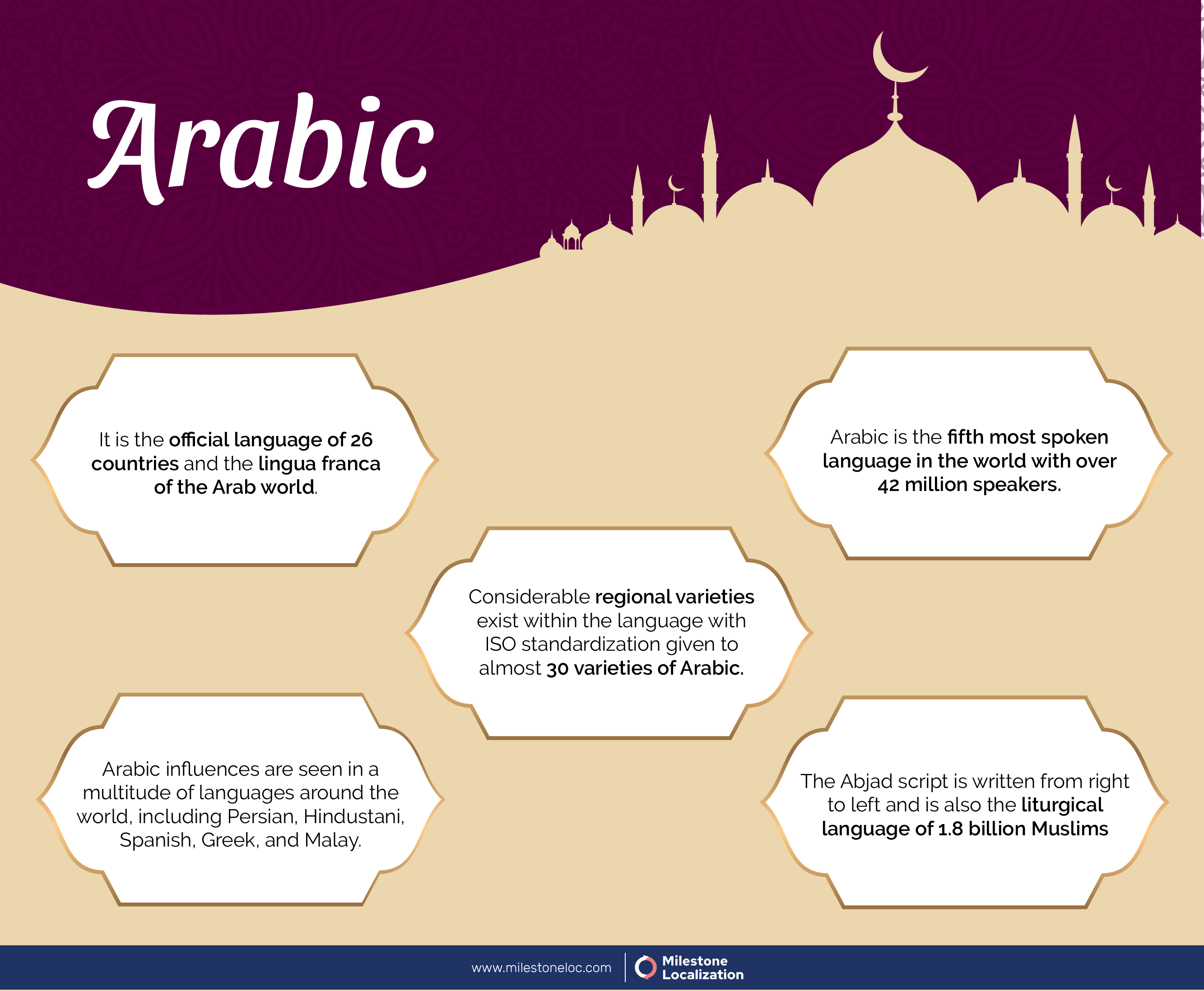 The lingua franca of the Arab world, Arabic is the fifth most spoken language in the world with over 42 million speakers. It is the official language of 26 countries and 1 disputed state in the Arab world and is one of the six official languages of the United Nations. Considerable regional varieties exist within the language with ISO standardization given to almost 30 varieties of Arabic.

The language is also the liturgical language of 1.8 billion Muslims around the world, who are mostly literate in the language. Arabic influences are seen in a multitude of languages around the world, including Persian, Hindustani, Spanish, Greek, and Malay. Written from right to left in the Abjad script, Arabic occupies an important position in the global economic, political and cultural realms, thus reiterating the need for reliable Arabic translation services.

The Arab world is one of the most prosperous economic regions in the world. With massive reserves of natural gas and petroleum, the region is known for its share in global petroleum production and exports. Nearly 60 percent of the world’s oil reserves and 30 percent of natural gas reserves are in the Arab world, making the region of great significance in the political arena, given the newfound importance of oil in global politics.

Several economies, including the UAE and Qatar, have adopted the path of diversification, with massive investment in banking and finance. Tourism is also an important economic sector with countries like the UAE, Egypt, Lebanon, and Jordan leading the way. Arabic to English and Arabic translation to English services can help businesses to tap into the immense economic resource base of the Arab world.

Why Choose Our English to Arabic translation services?

Our Translation Services in Arabic

Documents translation from Arabic to English

Transcription to and from Arabic

Interpretation to and from Arabic

App and Software Localization for Middle-East

Get book translations from Arabic to English to reach millions of new readers.

We translate textbooks, biographies, manuals, and fiction books into English and Arabic.

Are you looking for translating your legal documents from Arabic to English or vice versa? You are in the right place for the 100% accurate Arabic legal translation within your budget.

Are you looking for a reliable language service for your corporate document translation needs between English and Arabic?

Arabic translations for every industry