An Introduction to Universal Spanish 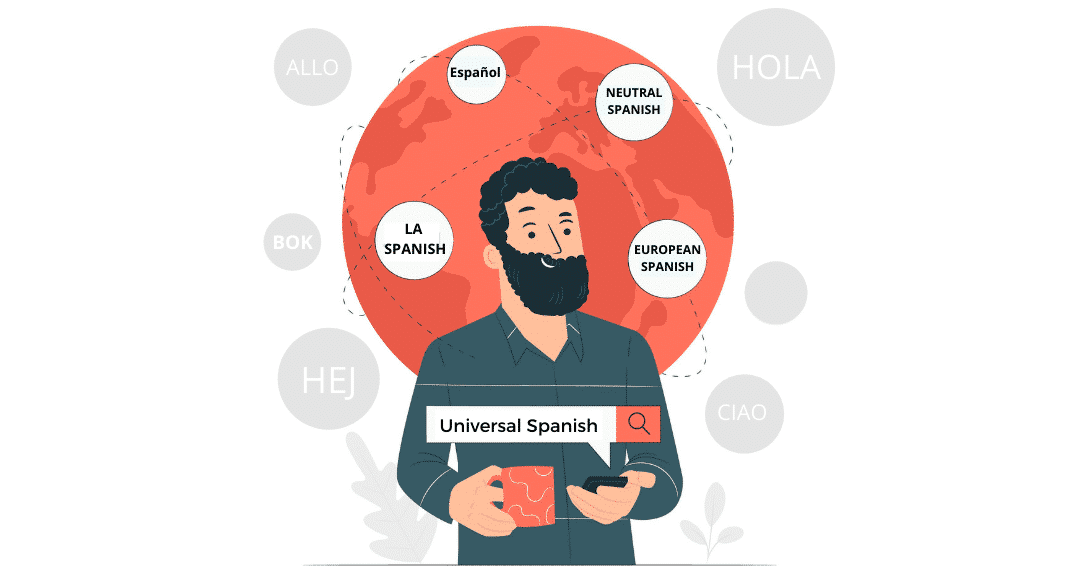 Ever wondered what the difference between Spanish and Universal Spanish is?

Spanish is one of the fastest-growing languages in the world. There are nearly 500 million native speakers around the globe. What’s more, Spanish is an official language in 20 countries.

Keeping in mind its constantly growing popularity and widespread distribution, it’s no wonder that Spanish is among the most frequently translated languages. 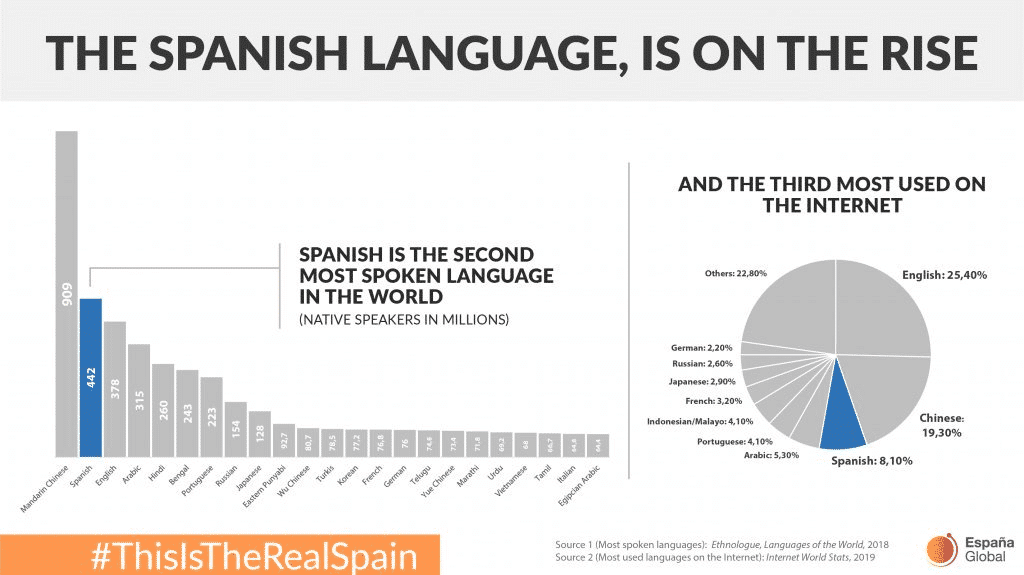 However, if you think that nearly half a billion people all over the world speak absolutely the same Spanish, you are off beam.

There are different Spanish dialects such as Spain, Mexican, South American, Central American as well as Philippian Spanish.

These varieties have evolved over the years, independently from each other. This has, in turn, resulted in some rather prominent differences between these varieties of the Spanish language.

The popularity and wide distribution of the Spanish language present a tremendous opportunity for businesses to expand and conquer new markets.

This astonishing linguistic variety of the Spanish language poses a great obstacle when it comes to translation and localization.

Although the prevalence of the Spanish language seems like a golden chance for a business looking to expand, in fact, it is not really as simple as it seems!

You might think now that if you want to target the Spanish-speaking market, you need to invest in the translation of your project in each dialect. Undoubtedly, this would be a costly endeavor.

You could also opt to target a single dialect. It will definitely cost less; however, you will still miss out on a huge part of the Spanish-speaking market.

You might be wondering now which is the best move for you and your business – going all in or taking it slowly?

Well, there’s a third option, and called Universal Spanish. In the following blog, you will learn everything you need to know about Universal Spanish and how you can implement it in localizing your business for Spanish-speaking markets.

1. Universal Spanish and its many names

Universal Spanish, also widely known as Standard, Neutral, and Global Spanish, is a Spanish language variation that aims to enable a larger group of Spanish speakers to understand the intended message.

It does so by avoiding local expressions and particular verb tenses.

Standard Spanish could be regarded as a separate dialect that differentiates from the other Spanish varieties in terms of verb tenses and terminology.

For instance, Standard Spanish has future perfect tense. This linguistic feature cannot be found in any other Spanish dialect. 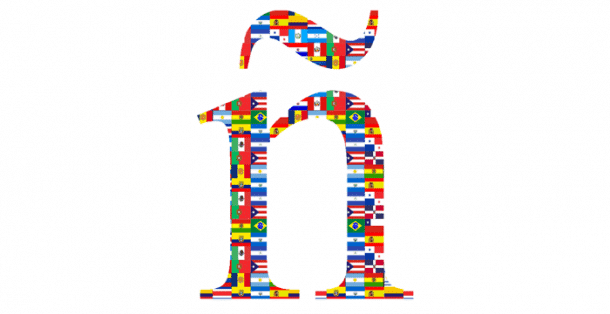 In terms of vocabulary, Universal Spanish focuses specifically on more generic terminology. Colloquial and more informal expressions avoided since they can vary drastically from country to country.

Neutral Spanish also takes into consideration expressions that can deem as offensive in certain Spanish-speaking countries.

It should also point out that saying that Universal Spanish can be understand all Spanish speakers is more or less an overstatement.

It is practically impossible to create a variety of a language, which is so widely distributed as Spanish, and expect that hundreds of millions of people would be able to comprehend it.

Thus, when working with the translators on your project you should specify exactly which countries you want to focus on. Based on this information they will create the version of Universal Spanish that is most suitable for your target audience and product.

2. What exactly is Universal Spanish?

Although in today’s globalized world Neutral Spanish has gained great popularity especially in the translation industry, it is not as recent as you might think.

The origin of Universal Spanish can trace back to 1713 when the Real Academia Espanola (RAE) established it. With creating this new Spanish variety, the Academy aimed “to fix the words and expressions of the Castilian language with the greatest possible propriety, elegance, and purity”.

Global Spanish is derived from the Medieval Castilian dialect – a spoken Latin variety that emerged sometime after the decline of the Roman Empire.

In a nutshell, the RAE aimed to create a Spanish variety that utilizes rather a neutral terminology and not influence the local culture.

The RAE is the official institution in Spain that is responsible for the European variety. The institution is also affiliated with the national language academies in all 22 other Spanish-speaking countries around the world. 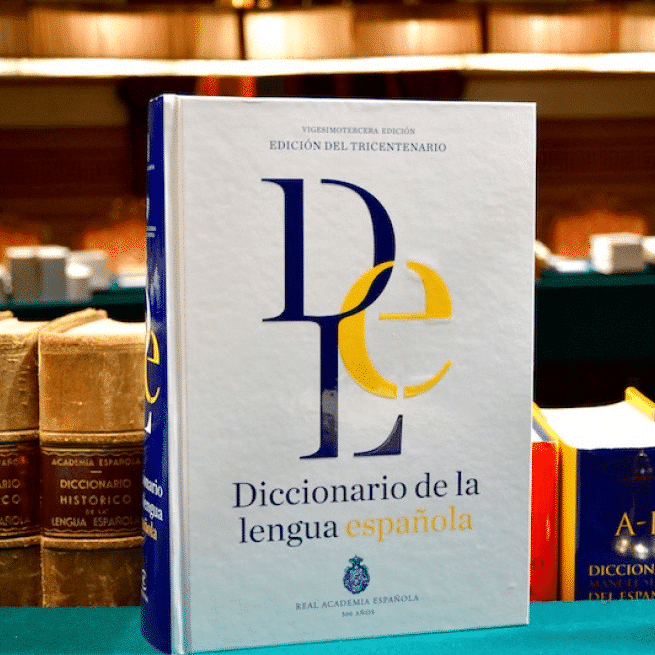 The ASALE aims to promote a standard Spanish variety that ensures easy and smooth communication between all the Spanish-speaking nations.

The control over the Standard Spanish language is maintained through the regular publication of dictionaries, grammar books as well as literary works.

For instance, Neutral Spanish has been used for a long time in the US. As you might know, only in the USA there are over 40 million native Spanish-speakers.

They come from different Spanish backgrounds and speak different Spanish varieties. So, many televisions have opted to dub their content into Neutral Spanish so that it could be understood by everyone in the US Hispanic community.

Some of the linguistic features of American Universal Spanish are:

Nowadays Universal Spanish is a valuable tool for journalists and other forms of mass media to reach a wider audience.

What’s more, even Spanish academia writes in Universal Spanish since it is more neutral, lacking any regional vernacular which, in turn, makes it more academic.

Still, Universal Spanish is predominantly used in the translation industry. It is often used when translating documents, manuals, and generally content that is rather neutral in style and tends to avoid colloquial and regional expressions.

In the context of translation and localization, the greatest advantage of Universal Spanish is that it grants you the opportunity to reach a wider audience with a rather limited investment. 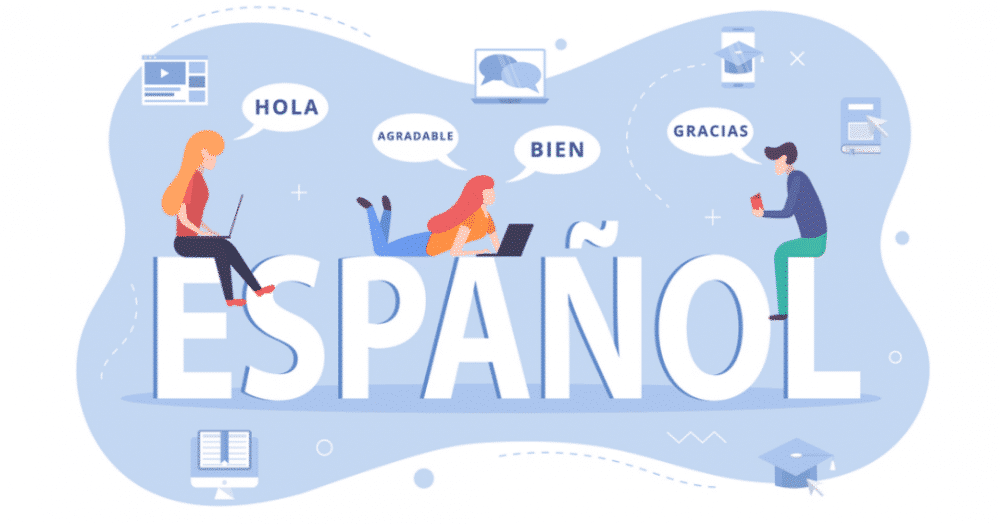 Not every company is able to invest a small fortune into localizing their content for every Spanish-speaking locale they want to reach.

However, Neutral Spanish is not always the best option. For instance, if you target both Spain and Mexico, Global Spanish won’t work for your project since these two varieties share only a few similarities.

In this case, it would be best to make a bigger investment and localize your content for these two markets separately.

Moreover, by localizing for each specific market, your customers would be able to easily understand. that your content is specifically created for them and is not being shared across various Spanish-speaking communities.

Sometimes translators tend to be influenced by the Spanish variety they are most knowledgeable in. Thus, opting for a team of professional translators is the best way to ensure that your content will be translated properly.

Windows is supported in 20 different Spanish-speaking locales and the company has opted for Standard Spanish.

This means that the interface and content are absolutely the same. The only differences are in terms of date, time, currency, or decimal/ thousands of separators.

Since it is not possible to create a Neutral Spanish which could be understood by all Spanish speakers in all 20 locales, the company has implemented different practices to overcome some issues which may arise.

They have, for example, using terms that are used by the majority of the Spanish varieties (e.g. mouse). Or have blocked the use of words and expressions which may be offensive in some Spanish dialects (e.g. coger means simply to take in Spain, but in Argentina, it has a sexual connotation).

Clearly, Windows did not aim to coin new terms, but rather looked for a compromise.

4. When and how to use Universal Spanish?

Universal Spanish is a great tool to expand your business, however, you should take a few things into consideration to ensure your success.

If you plan to move your business onto the Spanish-speaking market, you should make clear which countries you primarily want to target.

For instance, if you only want to expand to Mexico, you won’t need Neutral Spanish. You will simply need to localize your content for that specific variety. 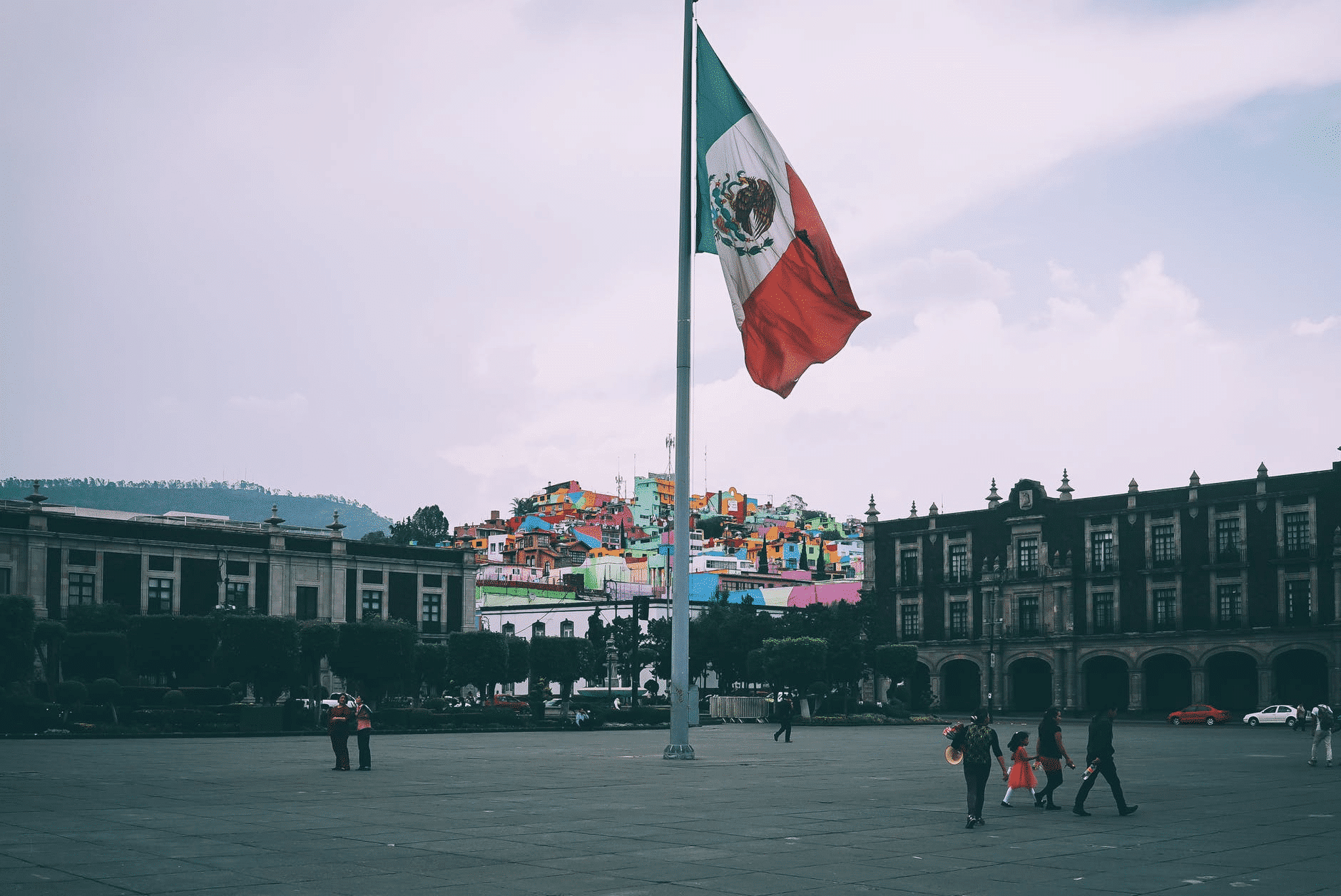 If you want to translate your content for multiple countries, you should take into consideration which counties you want to target and what dialects are spoken there.

It might be the case that in a single locale are spoken a few different Spanish dialects. For instance, the US Hispanic community consists of people of different nationalities and hence, a huge variety of dialects.

After you have done your research, you can move on to translating your content. Based on your research, the translators will be able to create the best translation in Global Spanish for your needs and audience.

Universal Spanish is a great solution for targeting a few Spanish-speaking markets at once. It can save you a lot of effort and money.

Only well-trained translators are able to distinguish the most subtle nuances of meaning and thus, create the best translation in Neutral Spanish for your project.

So make sure you are working with professionals on your project!