Translate and adapt your content from English to Punjabi. 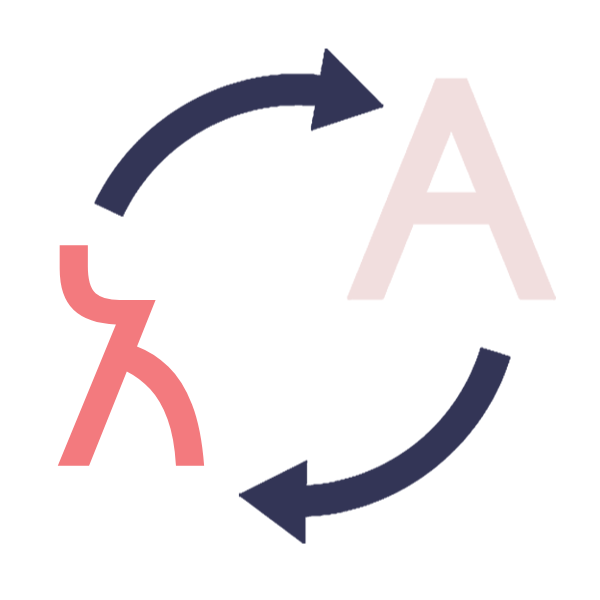 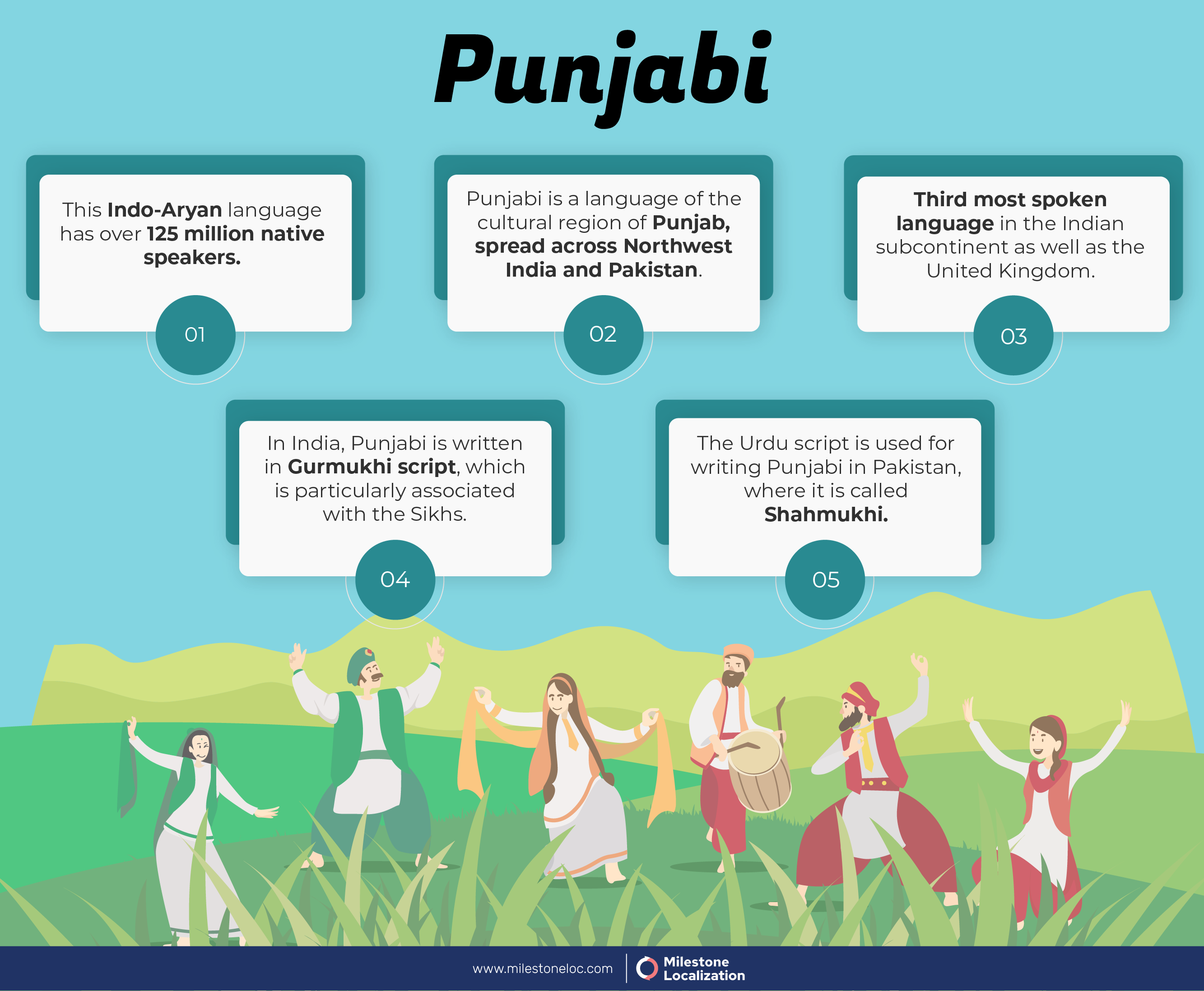 One of India’s richest states, Punjab is primarily an agricultural economy, contributing to nearly two-thirds of India’s wheat production. It is also a major industrial state, with industrial clusters producing fertilizers, textiles, steel, and machinery concentrated around regions of Ludhiana, Chandigarh, Mohali Batala, and Mandi Gobindgarh.

In Pakistan, the province of Punjab is the most industrialized, contributing the highest to Pakistan’s GDP. With major industrial centers in Lahore, Sialkot, and Gujranwala, the province is also rich in agriculture. Rely on expert Punjabi to English and English to Punjabi translation services to tap into the economic power of this transnational region and realize better business prospects.

Why Choose Our English to Punjabi translation services?

Our Translation Services in Punjabi

Transcription to and from Punjabi

Interpretation to and from Punjabi

Translate your books from Punjabi to English to reach millions of new readers.

We translate textbooks, biographies, manuals, and fiction books in English and Punjabi.

Are you looking for translating your legal documents from English to Punjabi or vice versa? You are in the right place for the 100% accurate Punjabi legal translation within your budget.

Are you looking for a reliable language service for your corporate document translation needs between English and Punjabi?

Our expert Punjabi translators work on courses so they resonate with local learners.

Punjabi translations for every industry