Translate and adapt your content from English to Hindi. 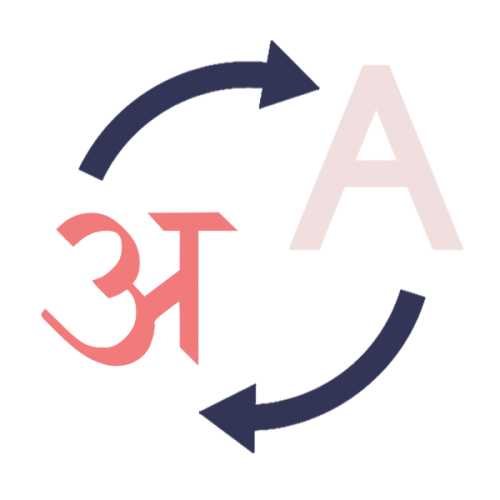 Recognized as the fourth most spoken native language in the world, Hindi is spoken by over 400 million people across the world. It is the lingua franca of the North Indian belt, often known as the Hindi belt, and is the most widely spoken native language in India. Owing to India’s large emigration, a considerable number of Hindi speakers reside in different parts of the world, including prominent economic regions like the middle-east, Europe, and North America.

It is also spoken widely in Fiji and Mauritius and is widely understood by the people of Pakistan, Bangladesh, and Nepal. The language has multiple dialects within and outside India, like Bhojpuri, Awadhi, Fiji Hindi, and Caribbean Hindustani.

The Indian economy which is the fifth-largest in the world has also been one of the fastest-growing economies. An emerging economic power, India is a major producer of food and agricultural products, has the world’s second-largest telecommunications industry, is among the top 5 producers of electricity, steel, cement, and automobiles, and is an emerging e-commerce market.

A significant contribution to this economic strength comes from the Hindi speaking belt which also includes India’s capital Delhi. The language is also in wide use in India’s financial capital Mumbai and in other major industrial cities like Jamshedpur, Ludhiana, Surat, and Noida. Rely on expert English to Hindi and Hindi to English translation services to target the large economic base of the Hindi belt in India.

Why Choose Our English to Hindi translation services?

Our Translation Services in Hindi

Transcription to and from Hindi

Interpretation to and from Hindi

Translate your books from Hindi to English to reach millions of new readers.

We translate textbooks, biographies, manuals, and fiction books in English and Hindi.

Are you looking for translating your legal documents from Hindi to English or vice versa? You are in the right place for the 100% legal translation of English to Hindi within your budget.

Are you looking for a reliable language service for your corporate document translation needs between English and Hindi?

Hindi language translations for every industry