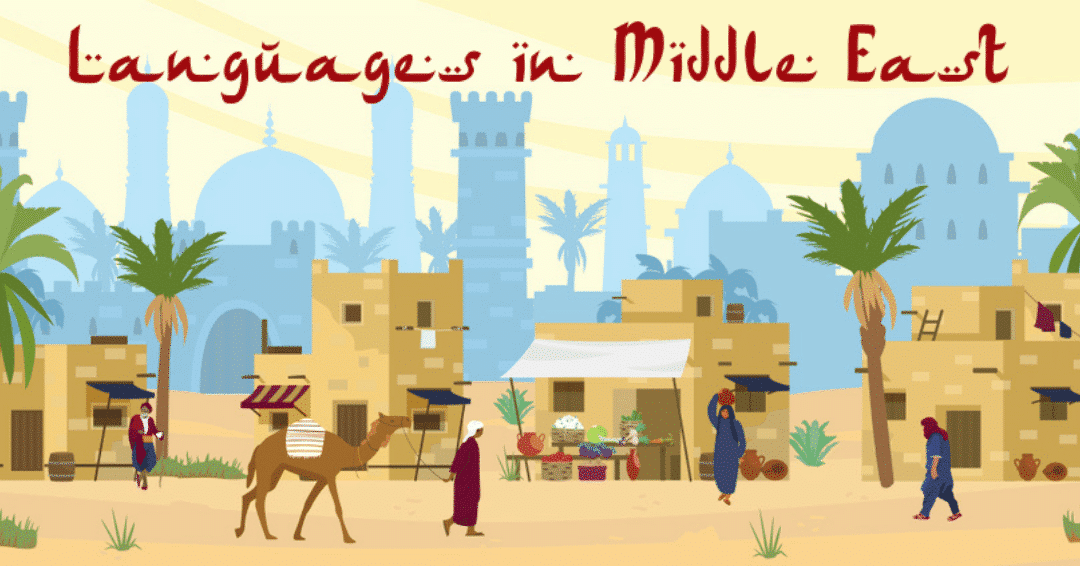 The Middle East refers to the lands around the eastern and southern coasts of the Mediterranean Sea, the Arabian Peninsula, and Northern Africa.

The Middle East is best known for its rich oil reserves and being home to Christianity, Islam, and Judaism. Indeed, this is one of the regions with the greatest linguistic variety in the world!

If you want to learn more about the Middle East, fasten your seat belt because we are going on an adventure!

In this blog, we are going to dive deep into the linguistic diversity of the Middle East.

1. What is the main language spoken in the Middle East?

The Middle East covers nearly 3 million square miles and is the home of about 400 million people.

Over 60 languages spoken in this part of the world including Arabic, Turkish, Greek, and Kurdish.

Despite this great linguistic variety, there one language thats closely associated with the Middle East – the Arabic language. 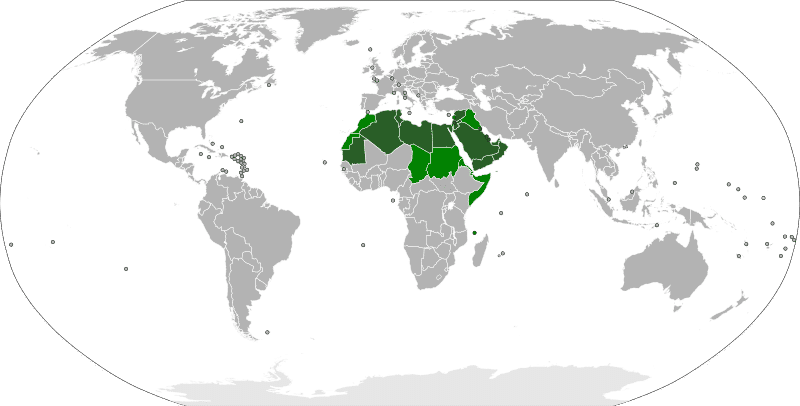 Arabic has become the lingua franca of all the Arab countries and is one of the fastest-growing languages. Moreover, this is the language of the Quran – the holy book of Islam. 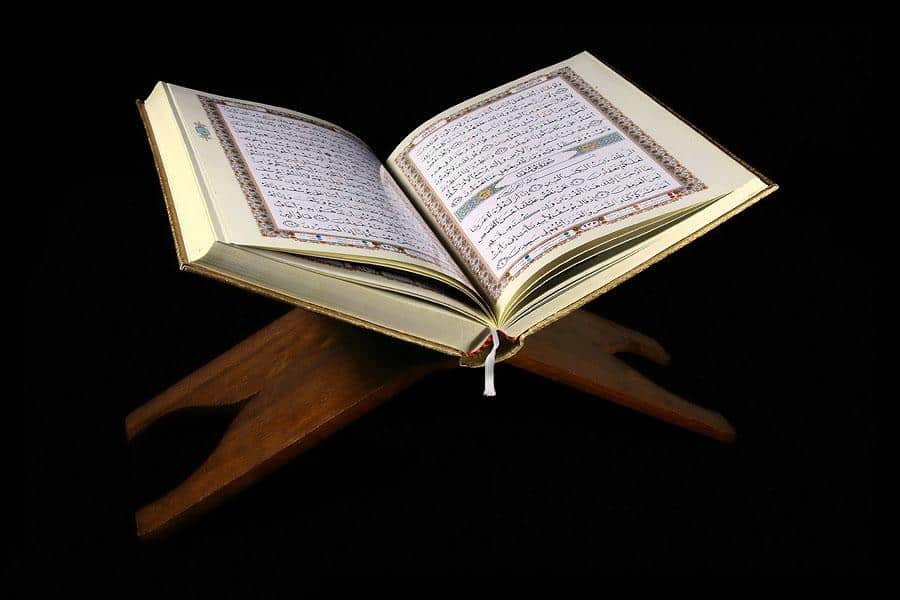 The Arabic language, a Semitic language, closely related to Hebrew, and it’s approximately spoken by more than 300 million people.

This astonishing number accounts for the non-native and native speakers of all varieties of the Arabic language. The number of people, who use Standard Modern Arabic on daily basis, is not significantly lower – nearly 280 million.

Moreover, most Arabic speakers, regardless of the dialect they use daily, can understand Standard Arabic. This is the Arabic variety used by the media, diplomacy, and the government.

Most Arabic speakers live in the United Arab Emirates, Turkey, Jordan, and Egypt. This is one of the oldest languages dating back to the 8th century B.C.

Also read: 10 Reasons Why Arabic Is An Incredibly Interesting Language

2. What are other popular languages spoken in the Middle East?

The Middle East is home to more than 60 languages. However, to think that all these languages are native to this region would be wrong.

Undoubtedly, quite a few languages stem from this region. Still, many come from foreign lands and have somehow found their way into the Middle East.

While Arabic, the most widely distributed language, there are other languages predominantly used in the Middle East.

Persian spoken by about 70 million people in the Middle East and often refer to as the language of Iran since most Persian speakers are situated there.

However, a significant part of the Persian speakers is also concentrated in the United Arab Emirates and Afghanistan.

According to scholars, there three main dialects: Farsi, the Persian spoken in Iran, Dari which spoken in Afghanistan, and Tajik, the dialect spoken in Tajikistan in Central Asia.

Persian developed around 400 B.C. and is very similar to the Urdu and Hindi languages.

Hebrew is a language spoken by nearly 9 million people, most of whom situated in Israel. Interestingly, the number of Hebrew speakers expected to continue to increase due to the growth of the Israeli population.

Considered one of the oldest languages which are still alive and haven’t died out. The first inscriptions in Hebrew date back to 3,000 years ago.

Also Read: What Language is Spoken in Israel?

This language spoken by more than 70 million people in Turkey, but also around the world. Interestingly, there is a rather amusing way to differentiate the two Turkish varieties spoken in Turkey – Istanbul Turkish and Turkey Turkish.

Turkish is spoken in parts of Europe and Central Asia. The biggest Turkish communities situated in Germany, Bulgaria, Greece, Northern Cyprus, and the Caucasus.

Kurdish is most popular in Kurdistan, Caucasus, and Anatolia. Moreover, it is a mixed language of Iran and India.

The Kurdish language, spoken by up to 30 million people, and as the population increases, the number of its speakers also grows.

Greek is the only Indo-European language on this list. According to linguists, this language is at least 3,500 years old.

It’s spoken by around 14 million people in Greece, Cyprus, Albania, parts of the Eastern Mediterranean, and the Black Sea area.

Also Read: What Languages Are Spoken in Greece?

3. Do they speak English in the Middle East?

For instance, the country with the highest rank in the United Arab Emirates – ranking 66th out of 100. 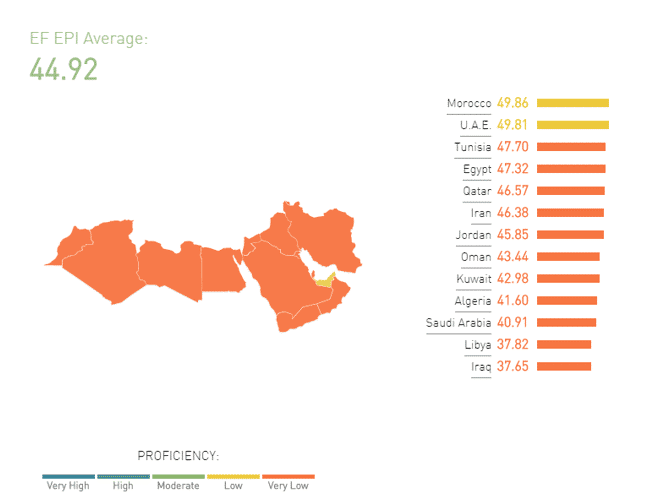 The countries with the greatest number of English speakers are UAE, Kuwait, and Qatar. Up to 75% of the UAE population can speak English and only 25% speak Arabic.

Interestingly, the population of these countries mainly comprised of immigrants which, in turn, can clarify why there are so many English speakers. Therefore, it would be fair to say that one can get by without knowing Arabic.

In this area, the British colonisation rather limited. What’s more, the colonisers did not arrive until the 18th century. Some historians claim that due to the powerful Ottoman Empire the British were very respectful toward the Islamic world.

This might be the reason why English has not established as an official language and the Arabic has kept its influence.

Still, in this globalized world, English has become very popular in the Middle East and it is surprisingly easy to get by with English in many countries in this region. 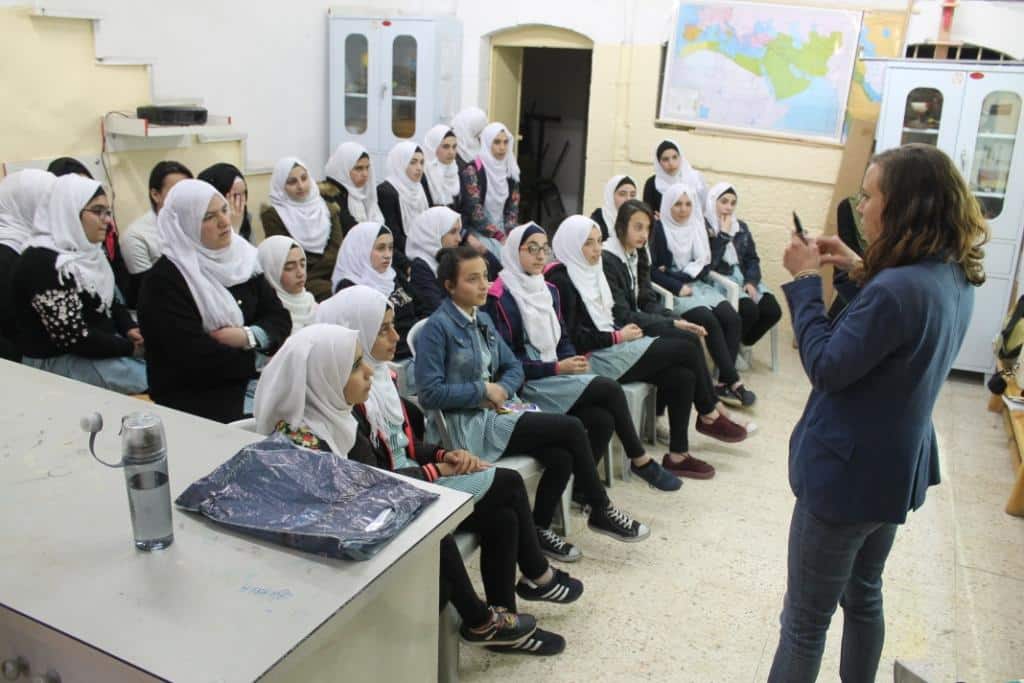 English is taught as a second language in schools in Iraq, Egypt, and the United Arab Emirates. Moreover, English has established itself as the language of the business.

Having in mind the growing economic power of the Middle East, English has become the main mean of communication with foreign investors.

Last but not least, the growing number of tourists coming to the Middle East has made it necessary to accept English.

4. How many languages are spoken in the Middle East?

The Middle East is characterized by an enormous linguistic diversity – more than 60 languages are spoken in this region and as we have mentioned above, not all of them are native to this territory – some were brought there later. 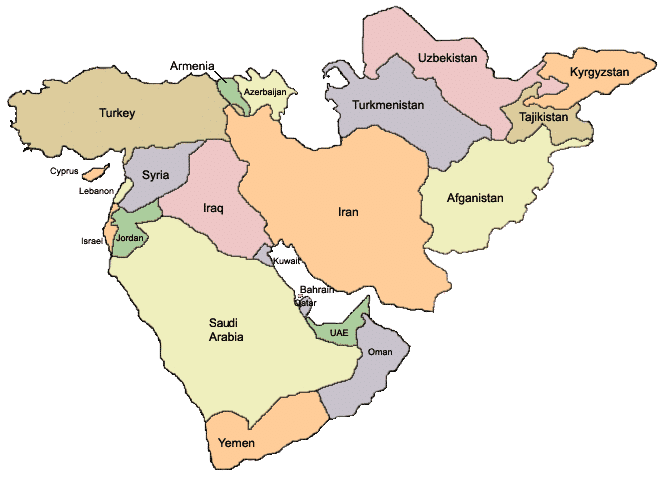 We can divide these languages into two groups – these with official status and those without.

Let’s begin with the official languages. They are only 7: Arabic, Hebrew, Persian, Turkish, Kurdish, Greek, and English.

When it comes to languages without official status, things get a bit tricky. Into this category fall language spoken by minorities living in the countries of the Middle East.

These are most of the languages with no official status in alphabetical order:

The Middle East is best known for its intense economic activity, oil and deserts. However, there is so much more to it than petrol and political affairs. Its linguistic variety is truly one of a kind.

The ever-increasing number of Arabic speakers coupled with the cutting-edge research and thriving trade in the Middle East, make this area a tempting spot for investing and expanding businesses.

While this region offers great opportunities for success, reaching the whole population of the Middle East is a mission impossible without localization and translation services.

END_OF_DOCUMENT_TOKEN_TO_BE_REPLACED 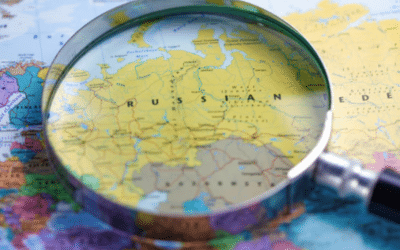 Many people are rather confused when it comes to the Slavic languages. Everybody has heard of Russian, Polish, Czech,...