Translate and adapt your content from Turkish to English. 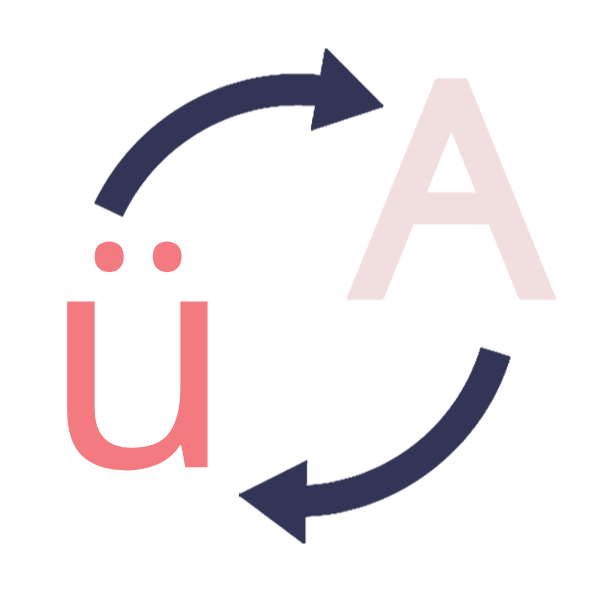 Why your business needs English to Turkish translation services

With close to 80 million speakers, Turkish or Türkiye Türkçesi is one of the most spoken Turkic languages. It is the official language of Turkey and Cyprus and is a recognized minority language in Bosnia and Herzegovina, Greece, Iraq, Kosovo, Romania, and North Macedonia.

Linguistic minorities are found in parts of Central Asia and Europe including Germany, Austria, and Bulgaria. Initially written in the Ottoman Turkish script, following a period of major reforms, Turkey adopted the Latin script for its language which is used to date. Professional Turkish translation services can help get an accurate translation of your business content to Turkish.

Among the world’s leading producers of agricultural products, textiles, automobiles, and electronics, Turkey is an emerging economy. A G20 and D-8 member, Turkey is a major attractor of foreign investment. Its tourism sector is one of the world’s most dynamic and fast-growing sectors. Home to the world’s top hotels and resorts, Turkey is renowned for its diversity in tourism- from historical and cultural heritage to seaside tourism. However, only around 17 percent of the population can speak English. This makes Turkish to English and English to Turkish translation services pivotal for business prospects in Turkey.

Turkish dramas have a newfound global fan base, prompting a demand for Turkish translation services. The cuisine of the country, from Turkish delight to ice creams and kababs are household names for much of the world, adding to the culture’s soft power.

Why our Turkish Translation services?

Our Translation Services in Turkish

Transcription to and from Turkish

Interpretation to and from Turkish

App and software Localization for Turkey

Translate your books from Turkish to English to reach millions of new readers.

We translate textbooks, biographies, manuals, and fiction books in English and Turkish.

Are you looking for translating your legal documents from Turkish to English or vice versa? You are in the right place for the 100% accurate Turkish legal translation within your budget.

Are you looking for a reliable language service for your corporate document translation needs between English and Turkish?

Our expert Turkish translators work on courses so they resonate with local learners.

Turkish translations for every industry