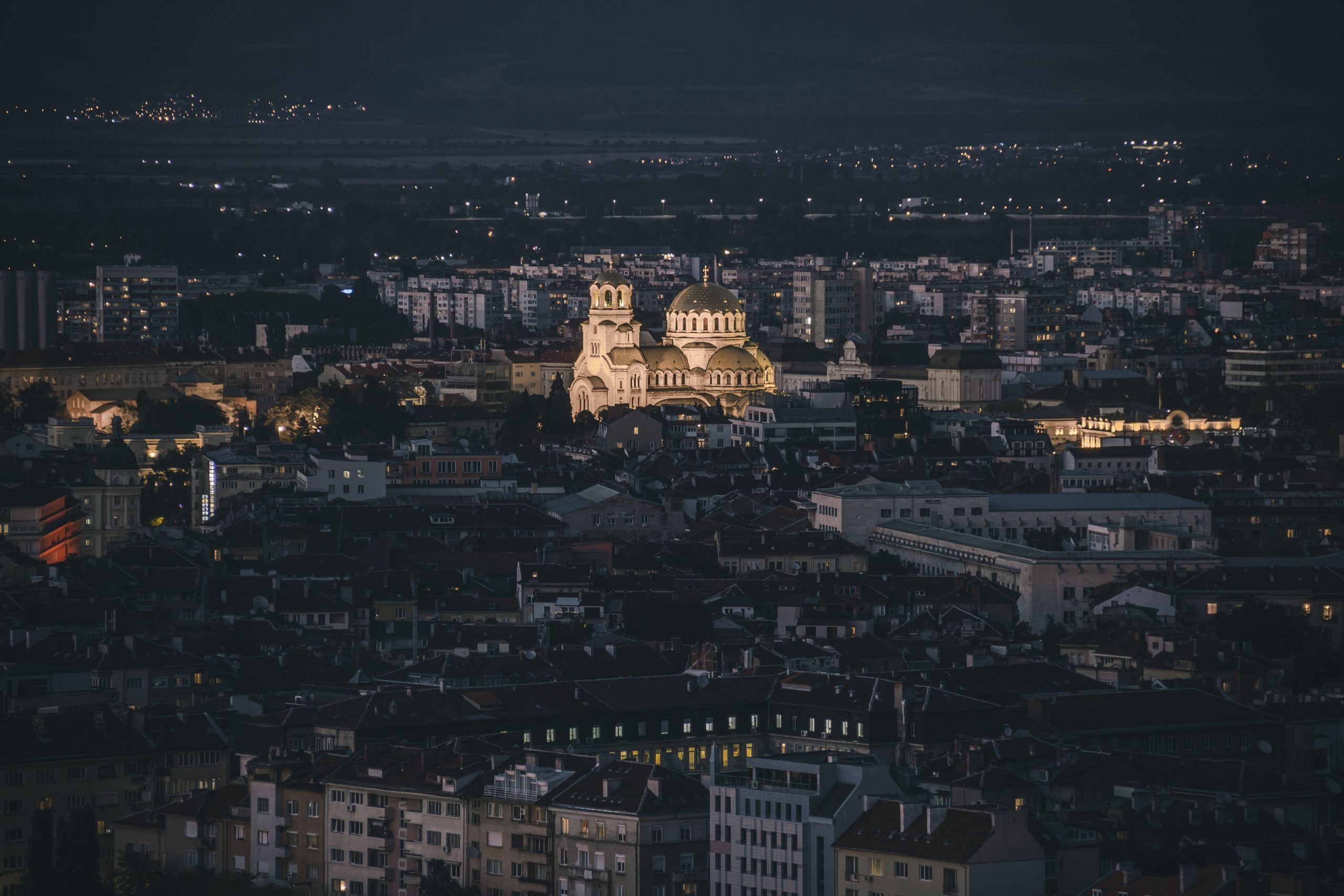 By Kristina Temelkova
I'm from Stara Zagora, Bulgaria and I'm currently pursuing an English degree at the University of Vienna. My lifelong passions are languages and writing. I speak English, Bulgarian, German and Russian.
Translation
April 16, 2020

English as a world language has left its mark on many languages and Bulgarian is not an exception. As a result, many anglicisms have become a common feature of everyday language. Nevertheless, quite a few typically Bulgarian expressions have remained. Indeed, we offer you a list of ten fairly common and rather emblematic phrases that are so Bulgarian, they are basically untranslatable:

… which funny enough translates into ‘big leek’. As much as Bulgarians are big on leek as it is a prominent part of Bulgarian cuisine, in this expression it means ‘It doesn’t matter or ‘So what!?’.

We are all human and unfortunately, oftentimes we happen to forget. To save themselves some trouble, the Bulgarians have this saying which translates into ‘Congrats on crutches!’. Basically, this is a very convenient way to congratulate somebody on an occasion, although a bit late.

This is a very interesting one, meaning ‘I’m chilling’, and is currently experiencing a kind of a Renaissance. It used to be a part of young people’s slang back in the days when Bulgaria was ruled by the communists. Now three decades later this expression has come back in the spotlight.

This one translates as ‘a dog’s brand’ and was initially used to refer to a record player brand whose logo was a dog. Interestingly, throughout the years its meaning has considerably changed and now the Bulgarians use it to name any object of unknown origin and low quality.

Number five translates as “How are you driving?” and  is a very common way to ask somebody how they are doing.

This phrase, on the other hand, is oftentimes an answer to the question in number 5. It literally means “Remove, remove” or in other words – “Don’t ask, it’s not too good.”.

Everybody has these days when they are so tired that the only thing they want to do is go to bed. Bulgarians have a saying for it: ‘I’m going to bed because I can’t see two’.

This one is a personal favourite. The translation ‘Just don’t make yourself to me’ doesn’t make any sense, though. But let me give you some context: This one is used when somebody is getting on your nerves and you want to tell them ‘Don’t play it so cool in front of me!’. It can come in handy in many situations, I promise!

‘Your grandma’s kite’ is usually used to express doubt that something is going to happen – just like it is very unlikely that your grandma plays with a kite, right! A Bulgarian version of ‘When pig’s fly’

To finish off, this one translates as ‘Everything is electricity and wire’ which sounds mildly ridiculous, however, its meaning is simple: everything is going smoothly and without any problems.

Need help translating Bulgarian expressions? Our team of native linguists can help you transform your content in a range of languages without losing tone, context or intent!
Contact us and get a free quote and consultation for your project.

Localized brands get 86% more clicks than sites available only in English. If your website is only available in English, then you are losing out on customers. If people cannot read the content on your website, they won’t buy your products and...

END_OF_DOCUMENT_TOKEN_TO_BE_REPLACED

Machine Translation Post Editing: Everything You Need to Know

Machine translation (MT) is a hot topic nowadays. Computers and algorithms continue to evolve and improve translation quality. Humans, however, remain key figures in the translation process. Machine Translation or MT or the automatic translation...

END_OF_DOCUMENT_TOKEN_TO_BE_REPLACED

11 Elements To Consider For A Successful Localization Strategy

Localization has become a critical tool when trying to succeed in new international markets. 75% of all internet users seek information on search engines in their native language. Furthermore, 60% of internet users favor making purchases from...