4 Reasons Why You Must Translate Your Scientific Research 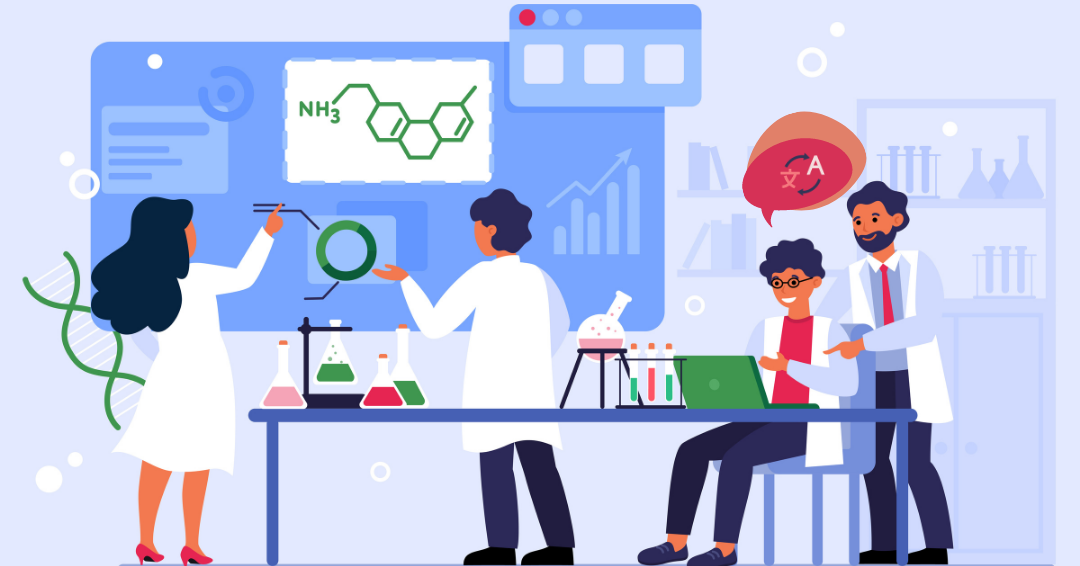 “Kepler, German works at the observatory of Tycho Brahe, a Danish noble, got inspired by the Pole Nicolás Copérnico, while Newton was English.”

This anecdote was used by Ramamurti Shankar, a Yale professor, who tried to demonstrate to his students the immense changes globalization brought about in science.

The multiple means of communication available today allow scientists from all around the world to work together despite physical distance.

India, USA, Russia, Germany, and China are among the propelling forces of science today, however, all these countries speak different languages. So how can they exchange ideas and work together?

English has long ago accepted as the language of science. This, however, puts many non-English speaking scientists in an unfavorable position.

Moreover, even scientists with basic English skills often find it basically impossible to get integrated into the scientific community since their language knowledge is not sufficient to get across the details of their research.

When it comes to scientific translation, we can confidently say that the devil is in the details.

Scientific research translation relies on precision to ensure that the integrity of the findings is maintained.

Nevertheless, many scientists prefer not to translate their works because they are afraid that during the translation process, their findings might get lost in translation.

To ensure high quality, this kind of translation requires people who are not only well acquainted with both the source and target language, but also the scientific field they are working with.

The ideas covered in academic papers are complex and thus, the translator is expected to have a thorough understanding of the subject.

In addition, the scientific language in particular is more than just presenting data. It not only aims to persuade the reader but also to present complex, nuanced ideas.

Why you should translate your research paper

If you are a scientist and you are still unsure whether translating your publications is the next right step, consider our 4 reasons why you should translate your scientific research!

Translating your research in different languages would guarantee you that your work gets noticed. In fact, Mandarin, Spanish, Portuguese, and French are the main science languages besides English. 20% of research papers in biological, agricultural, and environmental disciplines published in these languages.

This in turn could work in your favour. By translating your work in either of these languages you will inevitably boost your paper’s citation rates and thus, gain recognition.

What’s more, in some cases it also required to translate your academic work to be officially recognized by the scientific institutions and societies.

English has nowadays become the language of the scientific community. As a result, a large number of scientific publications are in English.

Interestingly, a 2012 Research Trends study examined more than 20,000 articles from nearly 240 countries published in SCOPUS, the world’s largest database for peer-reviewed literature. The results reveal that 80% of all articles were in English.

This huge gulf between English and other languages, in turn, would mean that non-English papers reach only a limited audience.

On the other hand, think about all the non-English speaking scientists around the world. Translation offers them a chance to work side by side with their colleagues.

Translating your research can also help expand its scope and reach. Other scientists can refer to your ideas and build on them if they are available in their language.

3. Fill in the knowledge gap

Translating your researches into a different language would not only contribute to the scientific community, but to the general public as well.

What’s more, making your discoveries available in various languages would also contribute to narrowing the knowledge gap caused to a great extent by the language barrier.

A study conducted by the University of Cambridge concluded that the language barrier caused considerable difficulties for individuals in director positions.

The study found out that 13 out of 24 directors from Spain experienced certain obstacles in their professional work life due to limited access to translated literature, relevant to their expertise.

The main source for such theoretical knowledge would be scientific papers, however, when these are not available in different languages, university students are left with a rather limited choice.

Therefore, by translating your work you will help out even the people outside of the scientific community.

English is currently enjoying the spotlight as a lingua franca, but we can’t be sure for how long this will be the case!

In fact, in the 20th century, German was the language of science. However, partially due to certain historical, economic, and political factors, English has established as the common language of modern times.

Languages such as Chinese, Spanish, Russian as well as German, and French continue to gain popularity. It might be the case that one of them becomes the next bridge language in the future.

Thus, translating your research in a language other than English might ensure that your discoveries remain available to the science community and the wider public for a longer time!

Funding your research and its translation

Conducting research is a hard word, however, funding it might be even harder. Winning funding for your research might be tough, especially nowadays when there is so much competition in most scientific fields.

Luckily, they’re quite a few opportunities out there that you can take advantage of. Here are a few:

Without a doubt, English has been accepted as the main language of scholarly communication. This, however, results in the exclusion of members of the science community. Moreover, the language barrier limits access to information of ordinary people as well.

Translation can offer a solution to all these problems, so don’t hesitate to translate your work. 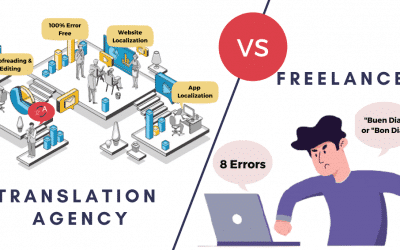 Translation Agency vs Freelancers: Who Is Better for Your Business?

Do you want to grow your business internationally? Then you need to hire a certified translation agency. But why? Keep...

END_OF_DOCUMENT_TOKEN_TO_BE_REPLACED

What's the difference between Translation, Transcreation, and Transliteration? In this globalized world, translation...

END_OF_DOCUMENT_TOKEN_TO_BE_REPLACED 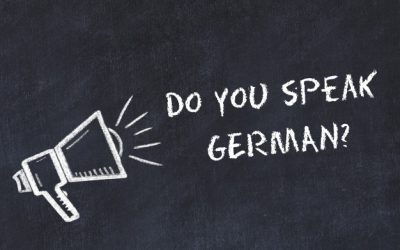 The German language is notorious for having long and confusing words. Besides its multiple endings, cases, complex...