Translate and adapt your content from Persian to English. 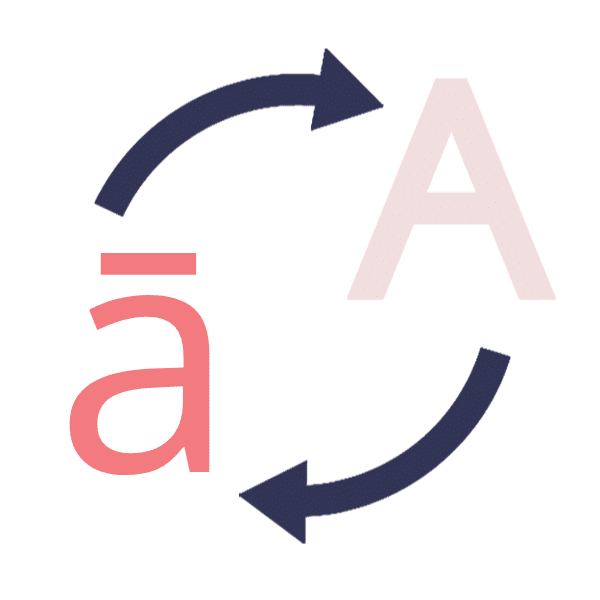 Spoken by more than 100 million people, Farsi or Persian is a language of the Iranian branch under the Indo-European family of languages. It is a pluricentric language with multiple standardized forms that have been adopted as the official languages of 3 states- namely, Iranian Persian in Iran, Dari in Afghanistan, and Tajiki in Tajikistan. While in Iran and Afghanistan, the language is written in the Persian alphabet that has been derived from the Arabic script, in Tajikistan, the language is written using the Cyrillic script.

Farsi has had extensive influence on languages in Central and South Asia including Urdu, Bengali, Malay, Turkish, Armenian, and Georgian. Farsi minorities are also found in Iraq and the Persian Gulf states. Rely on professional Farsi translation services to accurately capture the nuances and intricacies of the language in translation.

An “energy superpower”, Iran holds nearly 10 percent of the world’s oil reserves and 15 percent of its gas reserves. Its export economy focuses on oil and natural gas which contributes to a significant portion of the country’s GDP. Petrochemicals, automobiles,s, and defense constitute other major industries. A Commonwealth of Independent States member, Tajikistan is a resource-rich region that relies on agriculture, mining, and mineral extraction. Afghanistan has vast reserves of untapped minerals and natural resources and is known for its rich agricultural products. Farsi to English and English to Farsi translation services can help businesses to improve their reach in these regions.

Farsi has occupied an unparalleled position in the realm of literature. From Rumi to Omar Khayyam and Shams Tabrizi, Persian literature has been widely read and appreciated. As literature of critical importance, new interpretations and translations of the works of Rumi and Khayyam, adding to the existing understandings of their works, are in vogue. This makes Farsi translation services all the more significant.

Why Choose Our English to Persian translation services?

Our Translation Services in FARSI

Transcription to and from Farsi

Interpretation to and from Farsi

Translate your books from Persian to English to reach millions of new readers.

We translate textbooks, biographies, manuals, and fiction books in English and Persian.

Are you looking for translating your legal documents from Persian to English or vice versa? You are in the right place for the 100% accurate Persian legal translation within your budget.

Are you looking for a reliable language service for your corporate document translation needs between English and Persian?

Our expert Persian translators work on courses so they resonate with local learners.

Persian translations for every industry

starting at
$0.12/per word
Order Online