Translate and adapt your content from English to Indonesian Bahasa. 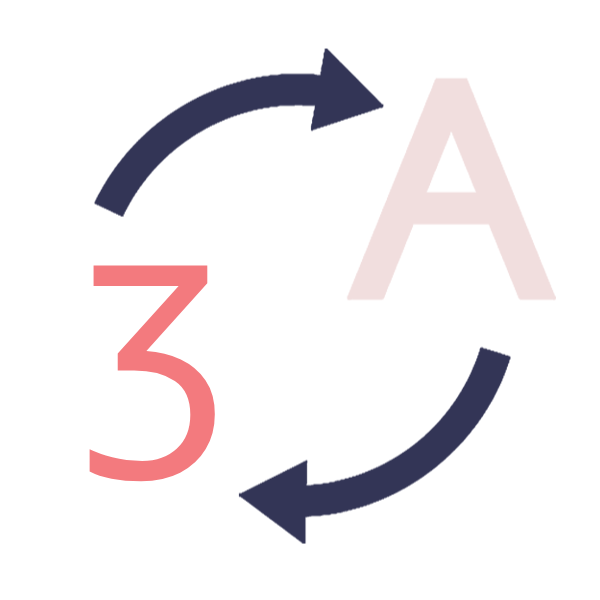 A standardized variety of the Malay language, Indonesian Bahasa is the official language of Indonesia and is a recognized minority language in East Timor. With close to 200 million speakers, this Austronesian language is one of the most widely spoken languages in the world. Much like Malay, Indonesian also borrows heavily from languages across the world, including Sanskrit, Arabic, Dutch, Chinese and Portuguese.

Though there are only around 40 million speakers who identify Indonesian as their first language, it serves as the lingua franca of the Indonesian archipelago which is home to nearly 700 diverse indigenous languages. However, only a small percentage of Indonesians can speak English. This makes Indonesian Bahasa translation services necessary for businesses.

The largest economy in Southeast Asia, Indonesia is an emerging market economy which is a member of important economic organizations and groups like the G20 and Asia Pacific Economic Cooperation. This former OPEC member has a significant oil exploration and production economy and is also the leading producer of palm oil in the world.

Construction, textiles, and automobiles are some of its top industrial sectors. Tourism is a thriving economic activity, and the country has one of the fastest-growing tourism sectors in the world. Indonesian Bahasa to English and English to Indonesian Bahasa translation services can provide a precise translation of your business content to target the Indonesian audience.

Why Choose Our English to Indonesian Bahasa translation services?

Our Translation Services in Indonesian Bahasa

Transcription to and from Indonesian Bahasa

Interpretation to and from Indonesian Bahasa

App and Software Localization for Indonesia

Translate your books from Indonesian Bahasa to English to reach millions of new readers.

We translate textbooks, biographies, manuals, and fiction books in English and Indonesian Bahasa.

Are you looking for a reliable language service for your corporate document translation needs between English and Indonesian Bahasa?

Our expert Indonesian Bahasa translators work on courses so they resonate with local learners.

Indonesian Bahasa translations for every industry