Translate and adapt your content from Greek to English. 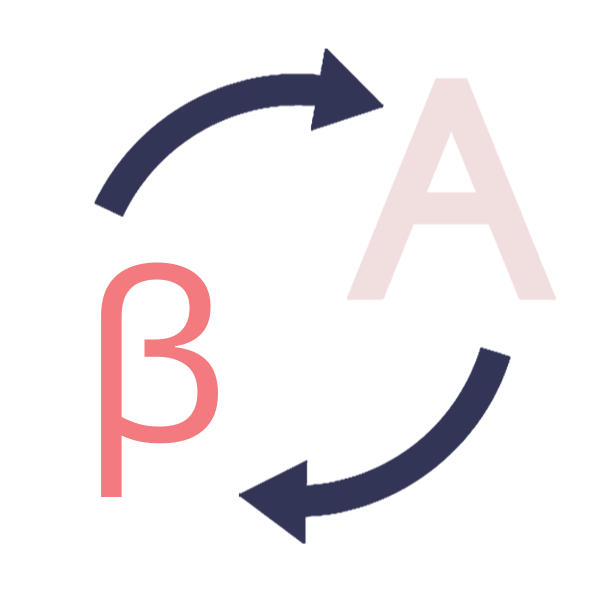 With close to 14 million speakers, Greek is an Indo-European language spoken in regions of Greece, Cyprus, Albania, and other regions in the Mediterranean. It is the oldest recorded living language with the earliest written evidence dating back to 1400 BC. Today, it is the official language of Greece and Cyprus and is a recognized minority language in several other countries.

Though written in many scripts, the Greek script is the most popular, holding tremendous significance in the scientific world. Professional Greek translation services can help businesses to get accurate translations of their business content in Greek.

A global leader in the shipping industry, Greece has the largest merchant navy in the world. Its tourism industry is a thriving economic arena, with a footfall of more than 16 million tourists every year, contributing to nearly 18 percent of its GDP. With the largest economy in the Balkans, Greece is an important regional economic power. It is a major investor in countries like Albania, Bulgaria, Serbia, and Romania. Rely on expert English to Greek and Greek to English translation services to gain strong economic advantages in the region.

Why Choose Our English to Greek translation services?

Our Translation Services in Greek

Transcription to and from Greek

Interpretation to and from Greek

App and Software Localization for Greece

Translate your books from Greek to English to reach millions of new readers.

We translate textbooks, biographies, manuals, and fiction books in English and Greek.

Are you looking for translating your legal documents from Greek to English or vice versa? You are in the right place for the 100% accurate Greek legal translation within your budget.

Are you looking for a reliable language service for your corporate document translation needs between English and Greek?

Our expert Greek translators work on courses so they resonate with local learners.

Greek translations for every industry