Translate and adapt your content from English to Vietnamese. 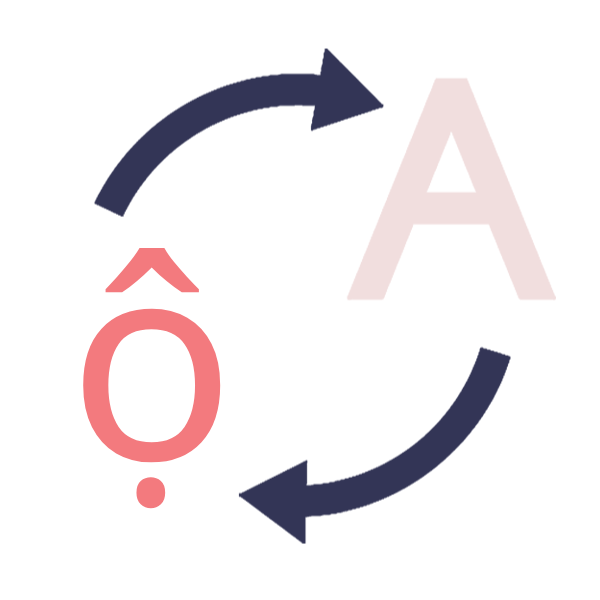 A language of the Austroasiatic family, Vietnamese is spoken by close to 100 million people. It is the official language of Vietnam and a recognized minority language in the Czech Republic. A large number of Vietnamese speakers are found in other parts of Southeast Asia, East Asia, Europe, Australia, and North America due to large-scale out-migration from Vietnam.

Originally written in the chữ Nôm script which uses Chinese characters, the colonial occupation of Vietnam led to the adaptation of the Latin script, which is used to date. Rely on expert Vietnamese translation services to capture the intricacies of the language precisely, while translating your business content.

With one of the highest growth rates in the region, the economy of Vietnam relies heavily on foreign trade. With a large trade surplus, the country is a leading exporter of agricultural products, electronics, textiles, and machinery. It is considered an attractive foreign investment destination and it’s luxury and tourism sector has seen large scale investment over the past years.

An important ASEAN member nation, Vietnam has featured in the list of Next Eleven and CIVETS economies, which have been projected to become economic power centers in the coming years. Businesses seeking trade with the country need reliable Vietnamese to English and English to Vietnamese translation services to improve their prospects.

Why our Vietnamese Translation services?

Our Translation Services in Vietnamese

Transcription to and from Vietnamese

Interpretation to and from Vietnamese

App and Software Localization for Vietnam

Translate your books from Vietnamese to English to reach millions of new readers.

We translate textbooks, biographies, manuals, and fiction books in English and Vietnamese.

Are you looking for translating your legal documents from Vietnamese to English or vice versa? You are in the right place for the 100% accurate Vietnamese legal translation within your budget.

Are you looking for a reliable language service for your corporate document translation needs between English and Vietnamese?

Our expert Vietnamese translators work on courses so they resonate with local learners.

Vietnamese translations for every industry