Translate and adapt your content from English to Ukrainian. 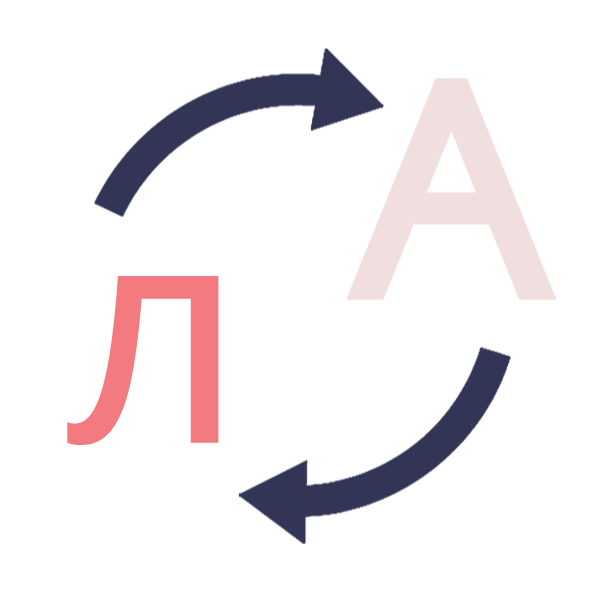 Spoken by more than 40 million people, Ukrainian is an East Slavic language of the Indo -European language family. It is the official state language of Ukraine. It is also one among the three official languages of Transnistria, an unrecognized state in the Balkans. Ukrainian script is a variant of the Cyrillic script. The language is mostly spoken in western and southern Ukraine. The linguistic composition of Kiev, the capital of Ukraine, was dominated by Russian speakers for a long time.

However, the population of Ukrainian speakers is increasing at a rapid rate in these regions, showing the rising prominence of the language. Nearly 88 percent of the population in the country converse in Ukrainian. Relying on Ukrainian translation services can help your businesses to reach the Ukrainian audience more effectively.

Ukraine’s economy was integral to the Soviet Union’s economy before its disintegration. After going through political and economic tension which lasted for years, the economy is on its path to stabilization. Ukraine is rich in resources including mineral deposits, coal, hydroelectricity, and other minerals for nuclear fuels.

The country is one of the most important mineral producing nations in the world and is among the top producers of steel. The primary sector is vast and expansive. Ukraine occupies leading positions in the production of maize, potato, wheat, carrot, cucumber, walnut, and several other food crops. Use expert English to Ukrainian and Ukrainian to English translation services to gain strong economic advantages in the region.

Why Our Ukrainian Translation services?

Our Translation Services in Ukrainian

Transcription to and from Ukrainian

Interpretation to and from Ukrainian

Ukrainian Localization of Software and Documentation

Translate your books from Ukrainian to English to reach millions of new readers.

We translate textbooks, biographies, manuals, and fiction books in English and Ukrainian.

Are you looking for translating your legal documents from Ukrainian to English or vice versa? You are in the right place for the 100% accurate Ukrainian legal translation within your budget.

Are you looking for a reliable language service for your corporate document translation needs between English and Ukrainian?

Our expert Ukrainian translators work on courses so they resonate with local learners.

Ukrainian translations for every industry