Translate and adapt your content from English to Kannada. 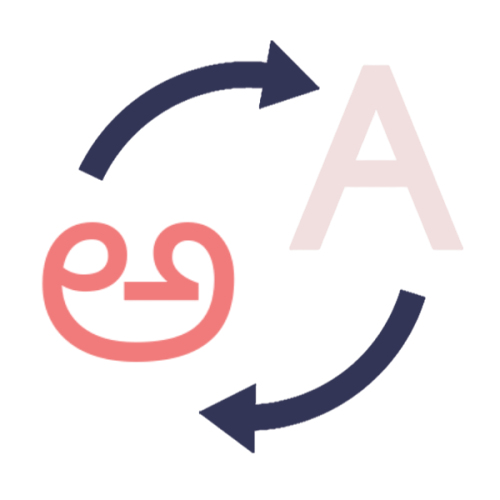 With nearly 60 million speakers, Kannada is a Dravidian language spoken widely in the South Indian state of Karnataka. Kannada linguistic minorities also exist in neighboring states of Kerala, Tamil Nadu, Maharashtra, Goa, Andhra Pradesh, and Telangana. Recognized as a classical language, Kannada has had an uninterrupted written body of works for over a thousand years.

The need for Kannada translation services arises from the prominence of Karnataka in India’s economic landscape. With the third-largest economy in India, Karnataka’s service sector contributes to more than half of the state’s GDP. The state is also a major hub for industrial activities and scientific research and hosts the headquarters of the Indian Space Research Organisation.

The capital city of Bangalore, also known as the Silicon Valley of India, contributes the highest to IT exports in the country. From Infosys and Wipro to Flipkart and Swiggy, several companies have had their origins in Bangalore. The city also holds a monopoly over India’s aerospace business among other industries and is an important educational center. Mangalore and Belagavi are other important economic centers in the state. English to Kannada and Kannada to English translation services can effectively aid companies seeking trade with Karnataka to improve their business reach.

From the palaces of Mysore and the stone carvings of Hampi to the cuisine of Mangalore and the greenery of Coorg, Karnataka is studded with renowned tourist spots. This has made the culture and language of the state significant in the economic realm. The state also boasts of a vast body of literature appreciated across the country, from Kannada writers and poets like Girish Karnad and Chandrashekhar Kambar to English authors like Sudha Murty. This growing cultural prominence of the language makes Kannada translation services attractive to your businesses.

Why Choose Our English to Kannada translation services?

Our Translation Services in Kannada

Transcription to and from Kannada

Interpretation to and from Kannada

Translate your books from Kannada to English to reach millions of new readers.

We translate textbooks, biographies, manuals, and fiction books in English and Kannada.

Are you looking for translating your legal documents from Kannada to English or vice versa? You are in the right place for the 100% accurate Kannada legal translation within your budget.

Are you looking for a reliable language service for your corporate document translation needs between English and Kannada?

Kannada translations for every industry