Translate and adapt your content from Flemish to English. 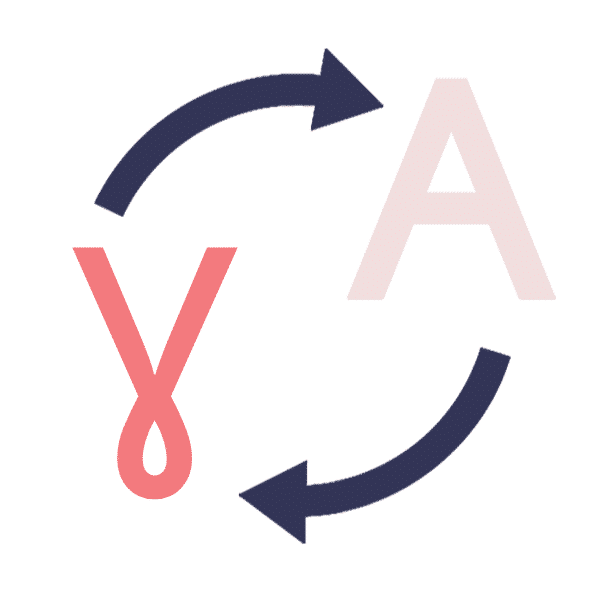 With close to 6.5 million speakers, Flemish belongs to the Low Franconian dialect cluster of the Dutch language. The language is spoken by the natives of the historical region of Flanders spread across modern-day Belgium, France, and the Netherlands. It is the majority language in Belgium, spoken by more than 55% of the country’s population as their first language. Flemish is also known as Belgian Dutch, or Southern Dutch. The language includes 4 principal dialects – East Flemish, West Flemish, Brabantian, and Limburgish. Professional Flemish translation services can help your businesses to accurately capture your business content in Flemish to reach out to a wider audience in Belgium.

Flanders is one of the principal economic regions of Belgium. Covering nearly 45% of the country’s territory, the region contributes to nearly 60% of Belgium’s gross domestic product. Flanders is also a major industrial and logistics hub of the country. Belgium’s highly export-oriented economy is primarily concentrated in its Flemish-speaking regions. From petrochemical industries to automobiles, Flemish export-import rates represent a whopping 75% of the national rates of Belgium. The world’s number one diamond market Antwerp is also an indispensable part of the Flemish economy.

As the majority language of Belgium, the importance of Flemish is not restricted to the region of Flanders. Flemish becomes a significant link that connects businesses to a highly developed and industrial nation like Belgium, which also hosts the headquarters of the European Union. This makes Flemish to English and English to Flemish translation services extremely vital for businesses.

From Belgian waffles to pralines and chocolates, Belgium is known all around the world for its rich cuisine. And though the French Fries may apparently seem French, there’s been a silent war between Belgium and France on who exactly invented the fries! But not just food, Antwerp in Flanders is home to the iconic Tomorrowland music festival.

A melting pot of people and cultures across the world, this two weeks festival held every year in July enjoys a cult status among its fan community spread across the world. Flemish translation services become all the more important in this context of immense soft power.

Why Choose Our English to Flemish translation services?

Our Translation Services in Flemish

Transcription to and from Flemish

Interpretation to and from Flemish

App and Software Localization for Belgium

Translate your books from Flemish to English to reach millions of new readers.

We translate textbooks, biographies, manuals, and fiction books in English and Flemish.

Are you looking for translating your legal documents from Flemish to English or vice versa? You are in the right place for the 100% accurate Flemish legal translation within your budget.

Are you looking for a reliable language service for your corporate document translation needs between English and Flemish?

Our expert Flemish translators work on courses so they resonate with local learners. 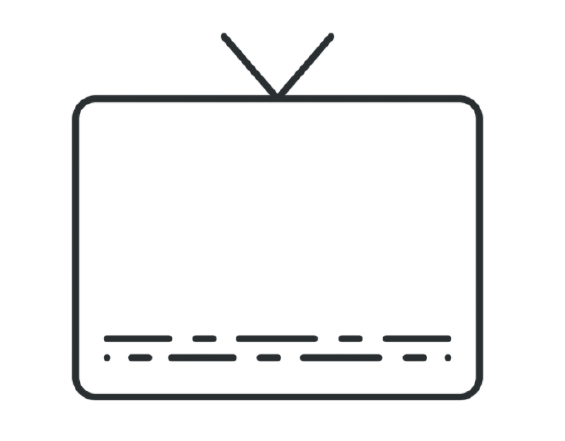 Flemish translations for every industry