Translate and adapt your content from English to Bengali. 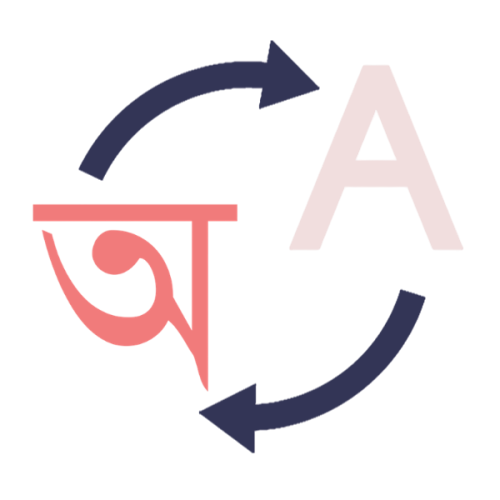 An official language in Bangladesh and the Indian States of West Bengal and Tripura, Bengali or Bangla, is spoken by more than 270 million people. It is the seventh most spoken language in the world and the second most widely spoken native language in India.

One of the world’s fastest-growing economies, Bangladesh has adopted a path of export-oriented industrialization for its economy. Textiles, jute, leather goods, and seafood are some of its most prominent export sectors. The country has one of the largest reserves of natural gas in Asia and has a well-developed telecommunications sector. West Bengal is the 6th largest economy in India.

A major producer of food grains and agricultural products, the State is also an important manufacturer of steel, cement, and other capital goods with industrial centers being concentrated along with Kolkata, Durgapur, and Kharagpur. Kolkata, the capital city of the State, is a major economic center of the country and is one of India’s wealthiest cities. Bengali to English and English to Bengali translation services can provide a precise translation of your business content to target the Bengali audience spread across these two countries.

Why Choose Our English to Bengali translation services?

Our Translation Services in Bengali

Transcription to and from Bengali

Interpretation to and from Bengali

English to Bengali Subtitling and Voiceovers

Translate your books from Bengali to English to reach millions of new readers.

We translate textbooks, biographies, manuals, and fiction books in English and Bengali.

Are you looking for translating your legal documents from Bengali to English or vice versa? You are in the right place for the 100% accurate Bengali legal translation within your budget.

Are you looking for a reliable language service for your corporate document translation needs between English and Bengali?

Bengali translations for every industry