Translate and adapt your content from English to Catalan. 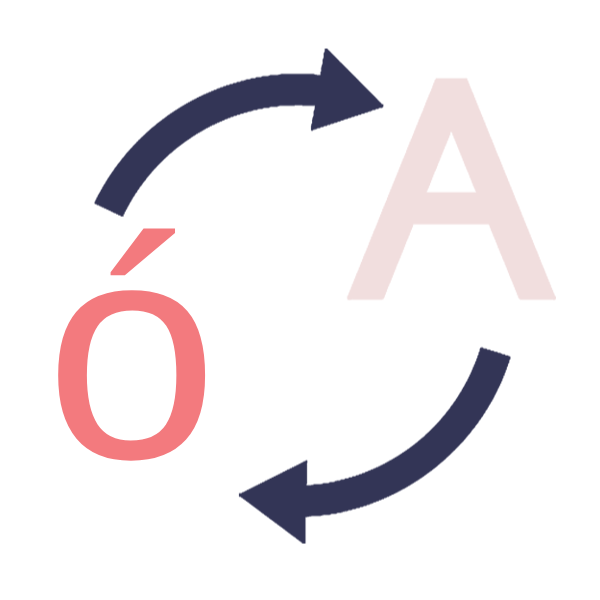 With over 10 million speakers, Catalan belongs to the Western Romance Group of languages. It is derived from Vulgar Latin. It is the official language of Andorra and is recognized as a co-official language in Catalonia, the Valencian Community, and the Balearic Islands- the three autonomous communities of Spain. In the Valencian Community and Carche in Spain, the language is also called Valencian. Catalan speaking regions are often clubbed together and named Paisos Catalans or ‘Catalan Countries’. Catalan translation services can help your businesses reach out to the Catalan audience more effectively.

An economy powered by finance and tourism, Andorra is economically significant in the landscape of Europe. The tourism sector is well developed and attracts close to 13 million tourists every year. The sector is also a major employer in the country. Andorra is also a lucrative destination for shoppers from France and Spain due to its status as a free port. Handicrafts, furniture, and tobacco products constitute the main export industries in the country.

Located in Northwest Spain, Catalonia has a robust economy with diverse industrial sectors including automobiles, chemicals, electronics, and food. Its strategic location adds to the region’s economic prowess. In 2020, Catalonia was ranked the top Southern European region for foreign investment by Financial Times. Rely on Catalan to English and English to Catalan translation services to tap into the economy of these Catalan regions.

Catalan is very similar to Spanish and is often spoken in overlapping regions. In the province of Catalonia which is also home to the iconic Barcelona FC, most people are bilingual in Spanish and Catalan. Both languages have more or less similar syntax structures and a high level of lexical resemblance. However, this does not imply that both languages are mutually intelligible. To the uninformed Spanish speaker or for non-native speakers, Catalan is mostly unintelligible.

However, speaking Catalan is more than just about communication for the people of Catalonia. Prioritizing Catalan over Spanish for them is a political and revolutionary act because for a very long time Spanish rulers suppressed the public expression of Catalan in the country. Thus the language assumes an important cultural and political value, which makes translation services more important.

Why Choose Our English to Catalan translation services?

Our Translation Services in Catalan

Transcription to and from Catalan

Interpretation to and from Catalan

App and Software Localization for Spain

Translate your books from Catalan to English to reach millions of new readers.

We translate textbooks, biographies, manuals, and fiction books in English and Catalan.

Are you looking to translating your legal documents from Catalan to English or vice versa? You are in the right place for the 100% accurate Catalan legal translation within your budget.

Are you looking for a reliable language service for your corporate document translation needs between English and Catalan?

Our expert Catalan translators work on courses so they resonate with local learners.

Catalan translations for every industry

starting at
$0.07/per word
Order Online

starting at
$0.10/per word
Order Online